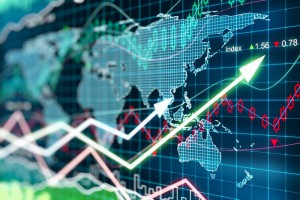 After suffering the steepest weekly declines since March,  S&P 500 futures are indicating a positive opening for U.S. stocks. Asian equities- ex-Japan, also climbed on the first trading day of the week, as tensions between Washington and Pyongyang eased throughout the weekend.

Last week, investors completely ignored data and were taking their cue from Trump’s war of words with North Korea. Trump’s threats of “fire and fury” and “locked and loaded” should North Korea launch a missile, were behind the 70% surge in the VIX, the selloff in equities and the flee into safe havens. Although the selloff was contained and losses didn’t exceed 1.5% on U.S. major indices, investors increased cash allocations and hedged positions to protect their portfolios.

Statements on Sunday from CIA’s Director, Mike Pomeo, and national security advisor H.R McMaster, helped to ease investors’ fears. Both agreed that a military confrontation with North Korea was not imminent and the conflict is avoidable. The tension between the two countries is likely to fade after the sudden flare. However, given that tomorrow is North Korea’s Liberation Day, investors will remain on the defensive as Pyongyang uses big events like this to make provocative statements, and possibly activities.

Gold fell slightly after surging to a two-month high of $1,291 on Friday. I believe that it’s not only geopolitical tensions keeping gold prices elevated, it’s also weak consumer prices from the U.S. Despite ticking higher in July, consumer prices are still 0.3% away from the Fed’s inflation target of 2%. Fed officials are likely to become more cautious about tightening policy further in 2017, thus providing the precious metal with the support it needs. However, when looking at the chart, gold is making an interesting formation of a triple top. A break above $1,295 is required to prevent bears from sending prices back towards $1,200.

Another interesting commodity to watch is crude oil. When looking at recent price movements, it may look boring; Brent was stuck in a trading range of 51.18 – 53.64 for the past 12 trading days. However, prices for October contracts are higher compared to those due to deliver in the next six-months, in what is known as backwardation. If this move is not short lived, and prices don’t move back to contango, it may indicate that markets are finally showing sign of rebalancing.

China disappointed today across all released economic data. Retail sales, fixed asset investments, and industrial production all missed market expectations. However, the numbers were not bad enough to cause a selloff in Chinese equities.

Today currency traders will have to take their cue from stocks and politics, with the economic calendar almost empty in the U.S. and U.K.  Only industrial production numbers from Eurozone are due to be released. 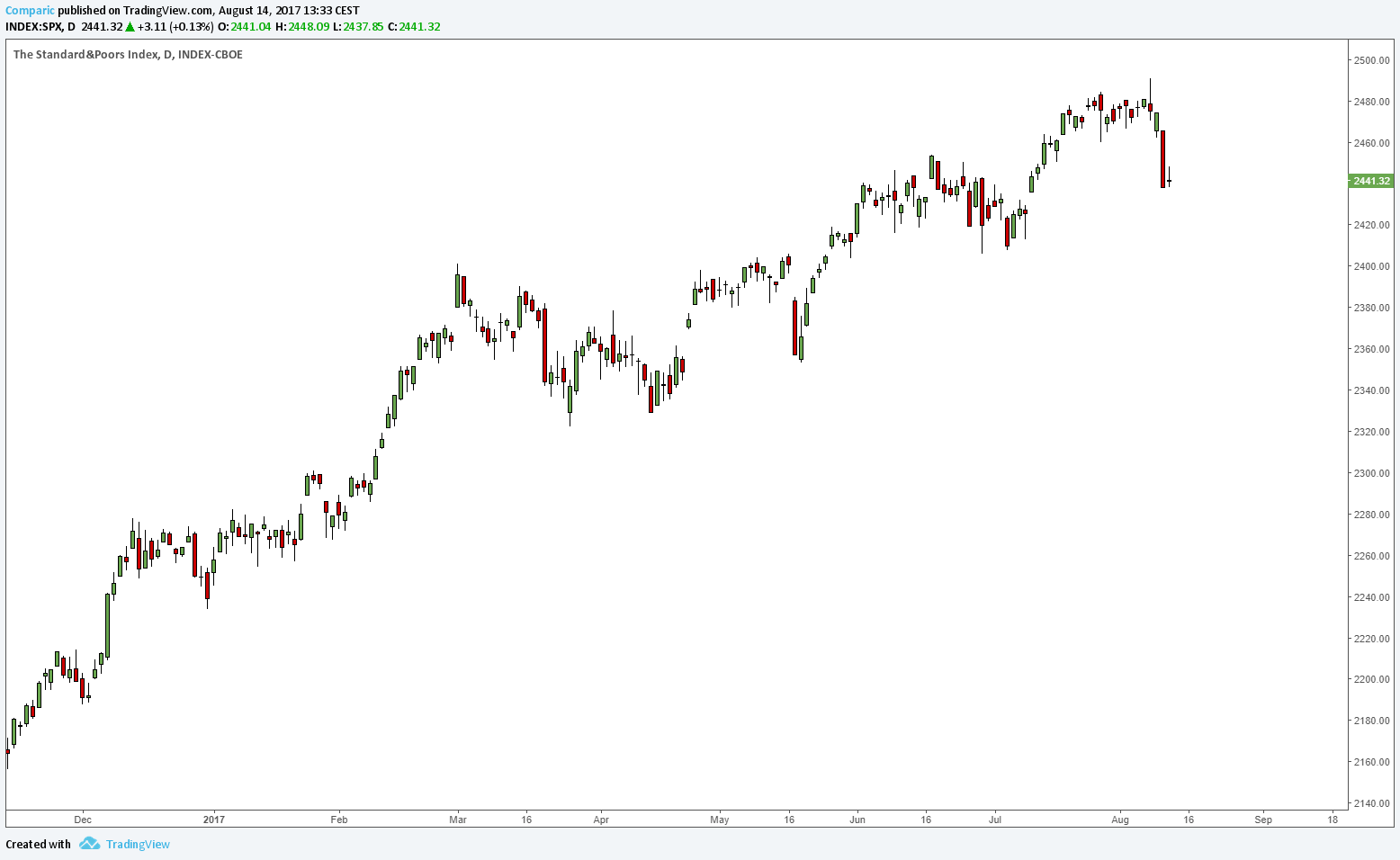