On Sunday at midnight, another theoretical deadline for concluding negotiations on a new trade agreement with the United Kingdom has passed. There have been more similar dates and so far, none of them have been a final exit from the negotiating table. While there has recently been better news of progress in the talks, the bone of contention is becoming the issue of access to British fishing sites. This is an important issue, also honourable to the British people, and France, for example, has already threatened to veto an agreement if the EU makes too many concessions on this issue.

On the one hand, the risk of a lack of agreement is increasing, although on the other hand, it is worth considering whether Prime Minister Johnson can afford such a risk. Any economic problems will strongly undermine his position. There has already been speculation that perhaps this year will end with the signing of several smaller agreements regulating individual issues.

This will ensure the UK’s participation in the common market, and the issues at stake will be discussed further. In the EUR/GBP chart, the week started with increases. The price is again just under key resistance. It is worth remembering that the whole Brexit saga is alternating good and bad news. Now there is time pressure, but if there are better news again, EUR/GBP has something to fall from. 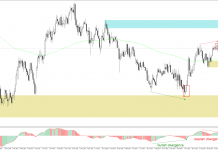 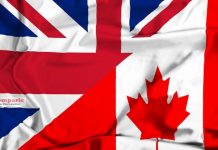 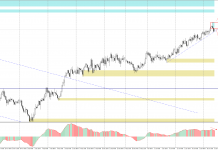 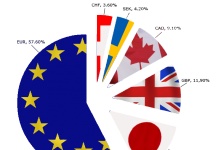 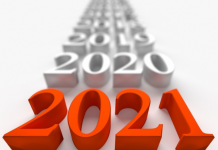 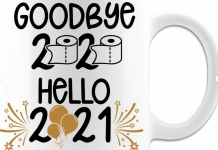