It hasn’t been the most exciting of times recently for the euro versus US dollar (EUR/USD) exchange rate. For the last six weeks, the currency pair has been trading in a broad sideways range, underpinned by the 1.15 level. 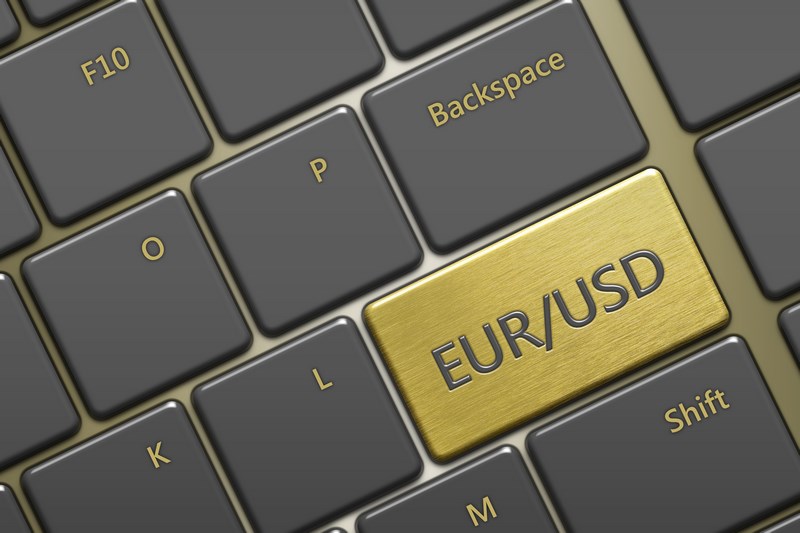 But digging a little deeper, there has still been the odd bursts of activity. June saw the biggest one day move for the single currency versus the US dollar for two years, on some very long-awaited news from the European Central Bank – it announced plans to finally end its quantitative easing programme.  It stated that that it would wind down its asset buying programme from September and stop it all together in December. This does suggest the central bank believes the economy is now robust enough to look after itself. But at the same time, the ECB also signalled that interest rates will not be rising until the middle of 2019 – so perhaps the central bank is not quite that confident and wants to indulge in a some fence-sitting when it comes to its economy.

For many central banks around the world, inflation is a nagging worry. On Wednesday of this week we will find out the latest inflation data for the Eurozone, with wider market expectations looking for around 2%.  If inflation outpaces expectations, it may force the ECB’s hand to raise rates quicker than planned, which should be good for the EUR/USD fortunes. Given that the euro has lost around 8% of its value against the US dollar since February this year, it could be argued anyway that the euro slide is somewhat overdone.  During Autumn 2017 there was plenty of buying interest in EUR/USD around the 1.15 area – and this ended up being the base for the start of a 10% run higher.  Whether this ends up being the case again remains to be seen  – but, despite the disappointment of a delayed rate increase, the European single currency has found some stability in recent weeks at current levels and it could point to at least a slight recovery for the second half of the year.
by David Jones, Chief Market Strategist at Capital.com

Capital.com is an insurgent fintech on a mission to make the world of finance more engaging, accessible and useful. With an award-winning financial trading platform, available on web and app, it uses patent-pending technologies to revolutionise the trading world.

With the ultimate goal of improving clients’ trading performance through education, Capital.com delivers financial lessons, videos, quizzes and more through its Investmate app.

Find out more at https://capital.com/