DAX is one of the most popular indexes in the world. It is listed on the Frankfurt Stock Exchange. Virtually every day there is a very high volatility which gives many trading opportunities.

Yesterday we had quite a quiet day on the markets. Mario Draghi, President of the European Central Bank, said at the conference that the euro zone economy is moving in right direction, but it is not the time for drastic moves to end the QE asset purchase program. This statement is part of the last rhetoric we hear from ECB, and only slightly affected sentiment in the equity markets. Somewhat more bullish sentiment was fueled by rising oil prices, which reserves fell sharply last week in the US, according to data released yesterday (5.2 million bbl down from -2.0 million bbl). However, the most important decision is OPEC’s decision to extend production cuts for the next half-year, which is due to fall in late May. Today in turn we focus on the UK and so-called Super Thursday, the Bank of England meeting and inflation report and predictions on its future levels.

Today in the morning, the Nikkei closed at a light plus 0.31%. Yesterday the S&P 500 index ended the session gently positive exactly 0.11%. The increase in the DAX index was even more symbolic and reached 0.07%. Despite slight movements, the main indexes in the world are rather bullish

Yesterday, the best company in the DAX index turned out to be Deutsche Lufthansa AG, which gained 3.12%. Technically, the company’s shares are in a strong upward trend since mid-January. On the other hand, the shares of Adidas AG, which fell by 1.77%, were the weakest. The DAX index yesterday tried to force resistance level again at around 12800 points. For now, this art failed. Today we can watch another try. 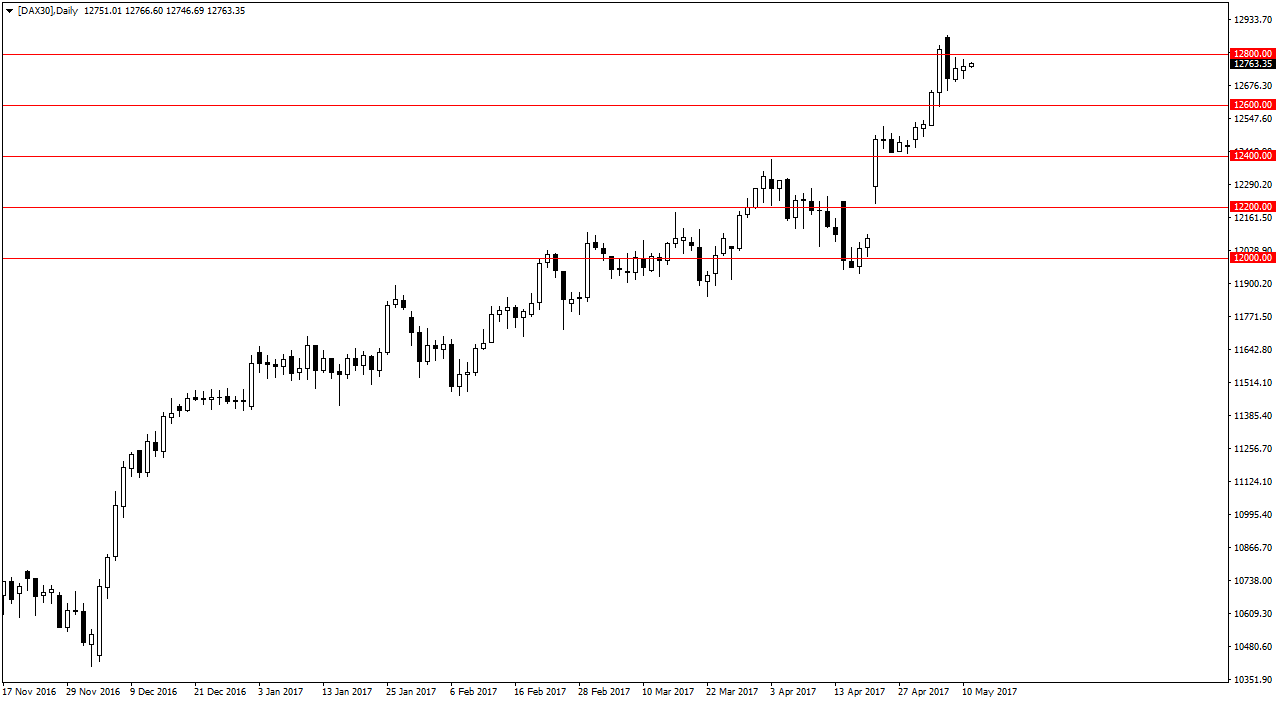 After opening the futures market, the course moved north. Output above resistance level R1 at around 12780 points can open the way to R2 near 12815 points. Along the way you should pay attention to round level of 12800 points. In turn, the drop below the pivot point at around 12740 points can give a signal to move towards support S1 around 12710 points. 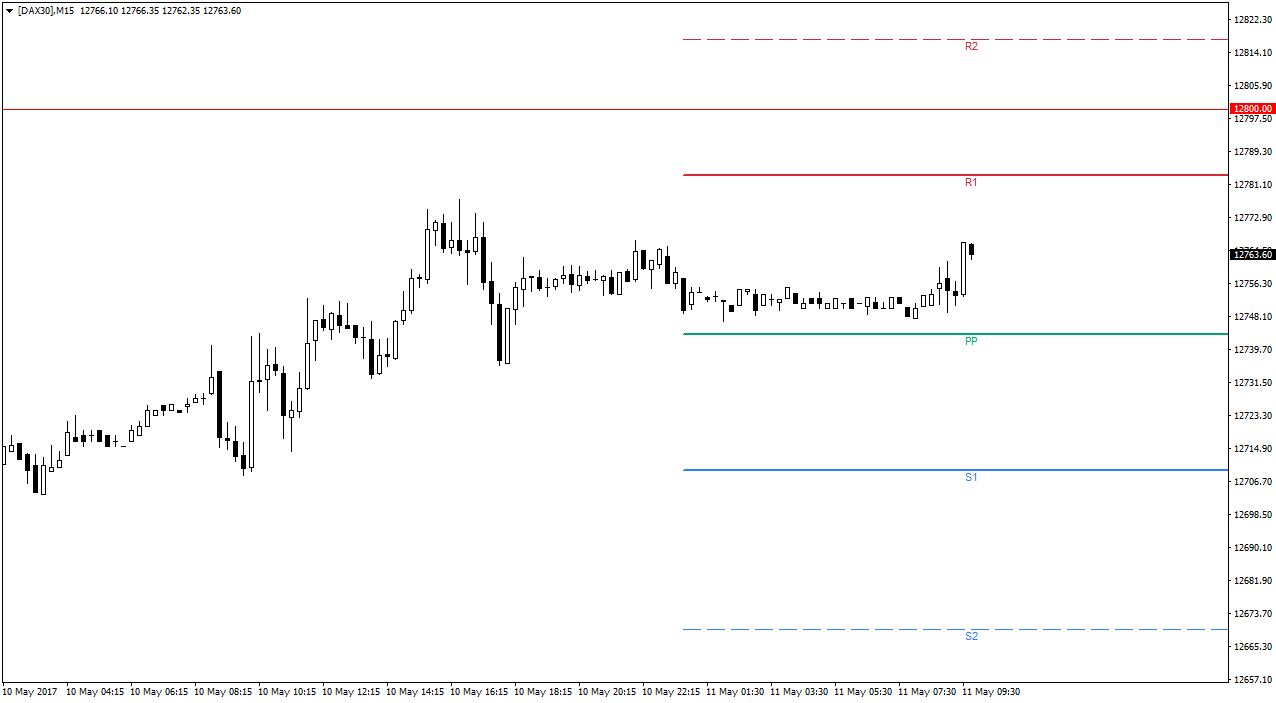 Key data for the DAX index