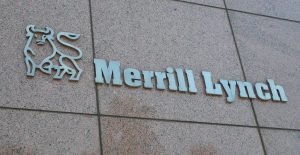 Merrill Lynch (Australia) Futures Limited (“MLAF”) has paid a penalty of $60,000 to comply with an infringement notice given to it by the Markets Disciplinary Panel (“the MDP”).

While the MDP considered MLAF to have been careless in failing to identify the inappropriateness of the limits over a period of almost six years, it noted that MLAF undertook a compliance review of its market limits on both its downstream terminals and upstream order systems in 2016, following the growth of its business, and promptly took steps to remedy the issue once MLAF became aware of it.

The compliance with the infringement notice is not an admission of guilt or liability, and MLAF is not taken to have contravened subsection 798H(1) of the Corporations Act.