On the 18th may 2019 at Warsaw Trade Tower (Poland) “International Congress of Innovation in Investing” was organised by the TeleTrade broker and his foreign partners. Speakers from Western and East Europe, Asia presented their individual approach to investing based on their years of experience in trading. Various types of investment models were presented, which required many years of hard work of the entire staffs of people to begin generating stable profits. Furthermore, participants of the training could also learn about the current economic situation, the specificity of investment products and also the condition of the real estate market in various parts of the world.

The Congress inaugurated by the Director of Develompment at TeleTrade Poland, Zbigniew Grutkowski, who warmly welcomed all participants of the training gathered on the 32nd floor with a beautiful view of the center of Warsaw. Zbigniew Grutkowski was also the initiator of the whole event because he wanted, during one event, to present a different approach to investing among people from around the world who use innovative tools to derive passive income from financial markets. 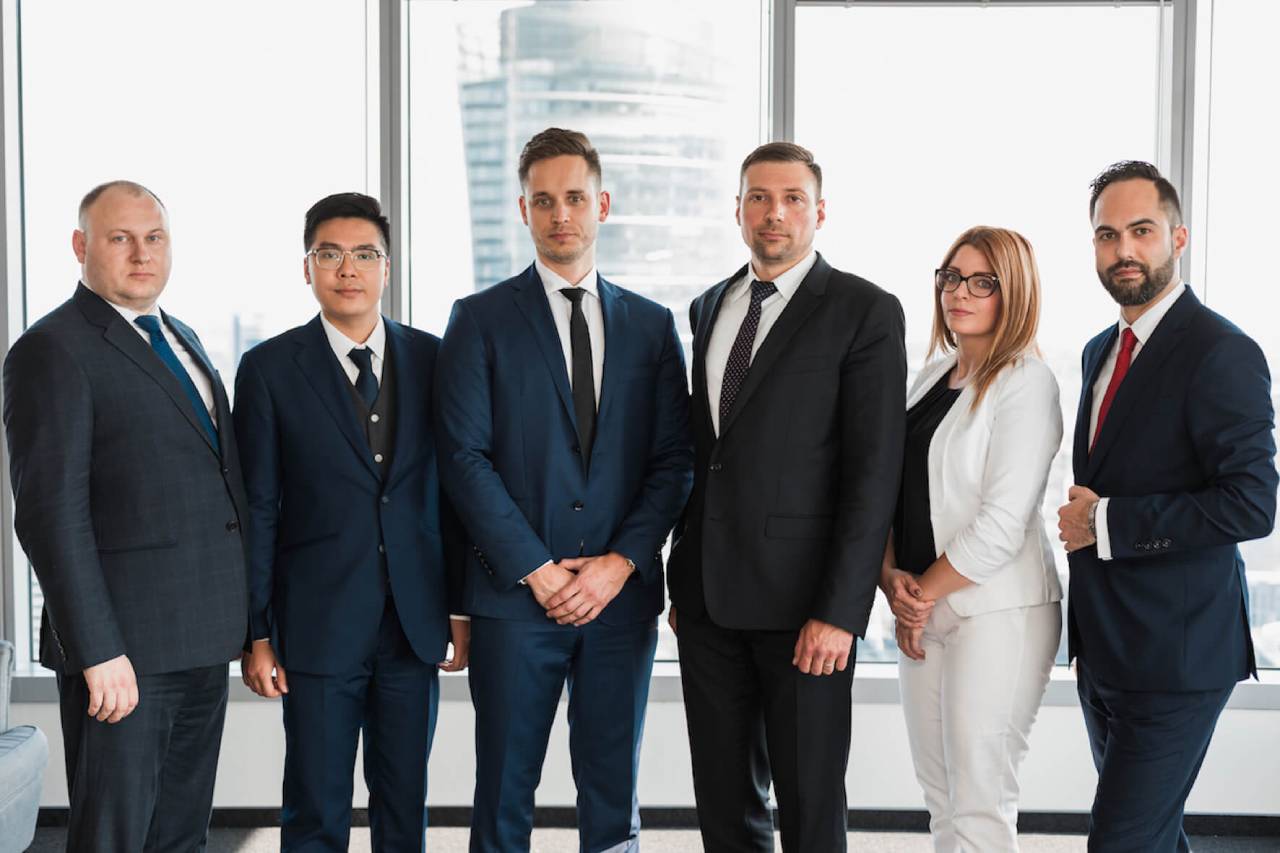 The first minutes of the congress, however, dispelled all doubts, because the conference room was filled to the brim. Although the weather conditions were conducive to outdoor recreation, the participants decided to devote their time to gain additional knowledge about investing. Each break between the lectures was very well used by the guests to ask additional questions. Due to the huge interest and readiness to answer all the questions by organizers, a large part of the training participants stayed after the end of the congress.

For many people, the planned time for the end of the congress has been extended by extra three hours. The participants of the training established numerous business contacts and arranged for individual meetings at the TeleTrade Poland office on the 33rd floor, also in the Warsaw Trade Tower building.

The first speaker, the director of TeleTrade Poland Zbigniew Grutkowski analyzed in details the situation of investment products in Poland. He answered the question, why more people are choosing self-trading in Poland and how social trading works from the point of view of the trader.

Next speaker, Maxim Rudik, an active investor with twelve years of experience on financial markets who is currently developing a couple of investments projects presented the audience with specifications of investments algorithms which generate stable returns since a few years. Maxim Rudik revealed that the success of his algorithms is based on a team of experienced market professionals such as analysts, programers, mathematicians and traders. He explained why algorithm-based trading may be an interesting alternative for anyone who is looking for a passive income source on financial markets. He explained also how is he constantly developing his algorithms and answered the following question: what is the key for an algorithm to maintain his positive returns in the long run. For many of the attendees it was the first time to meet with such an approach so Maxim Rudik’s presentation was received with huge interest. 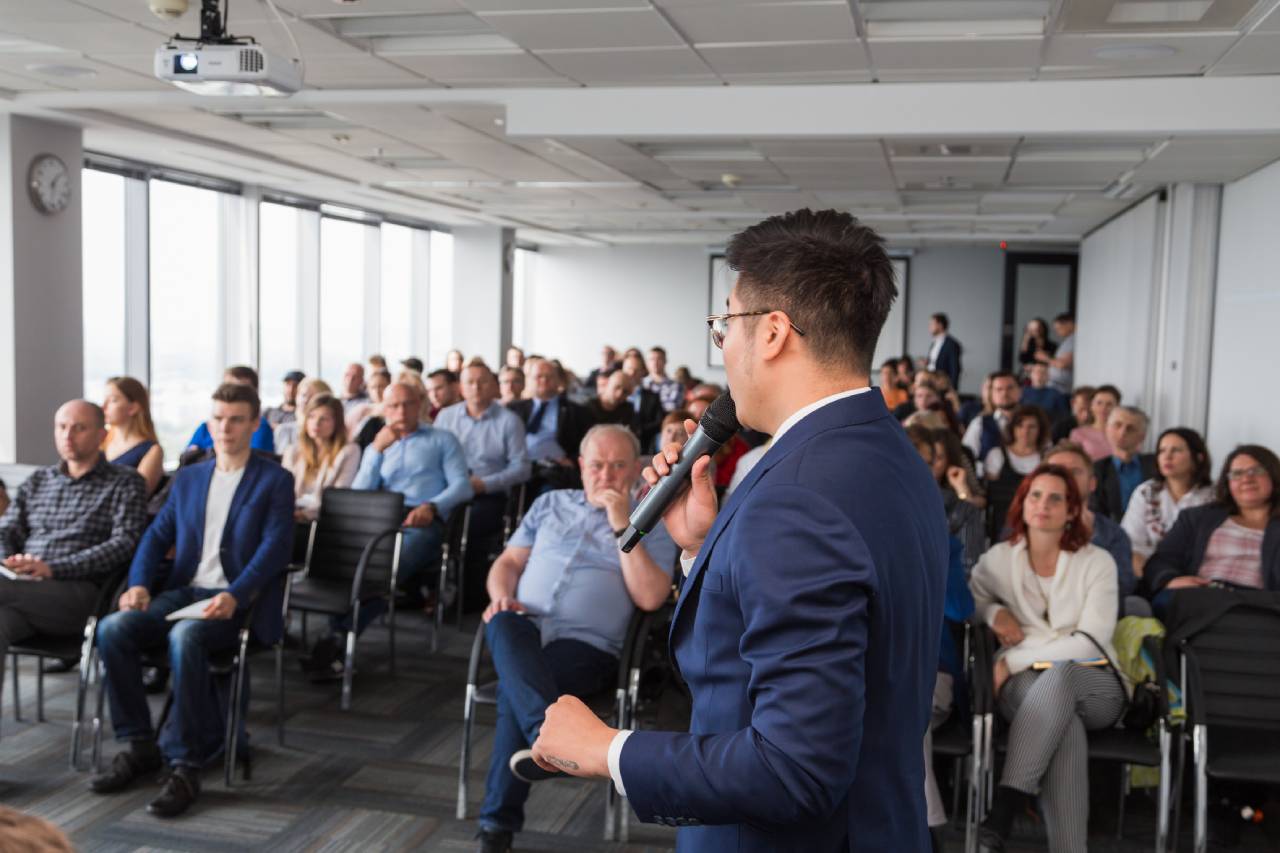 The third speaker of the Congress was the president of “STOCK MARKET TECHNOLOGIES CENTER” Bogdan Trotsko, who has been professionally involved in trading for over a decade. In his presentation, he revealed part of his know-how regarding how his clients earned more than  70% in 2018. All of the data presented by Bogdan Trotsko were, of course, supported by the presentation of the transaction history for the entire year 2018. Owing to such effective results, his activity was recognized as the best consulting company in Ukraine in 2018, also at the end of his part, Bogdan Trotsko received huge applause from the gathered participants of the Congress.

Chan Min Dzung, the director of the financial consulting company of  “TTConsulting Vietnam”, a partner of TeleTrade in Asia who managing two offices in Vietnam (Ho Chi Minh and Hanoi) discussed the specificity of the real estate market in Vietnam and presented his individual approach to trading. Owing to him, his customers in last year by using the SyncTrading service earned 12 million dollars. Chan Min Dzung explained the essence of effective training, owing to his traders generate up to several percents profit per month. After the conference, many beginner traders had a lot of of questions for the speaker, Chan Min Dzung from Asia, regarding the clue which could help them gain stable income in the financial markets. 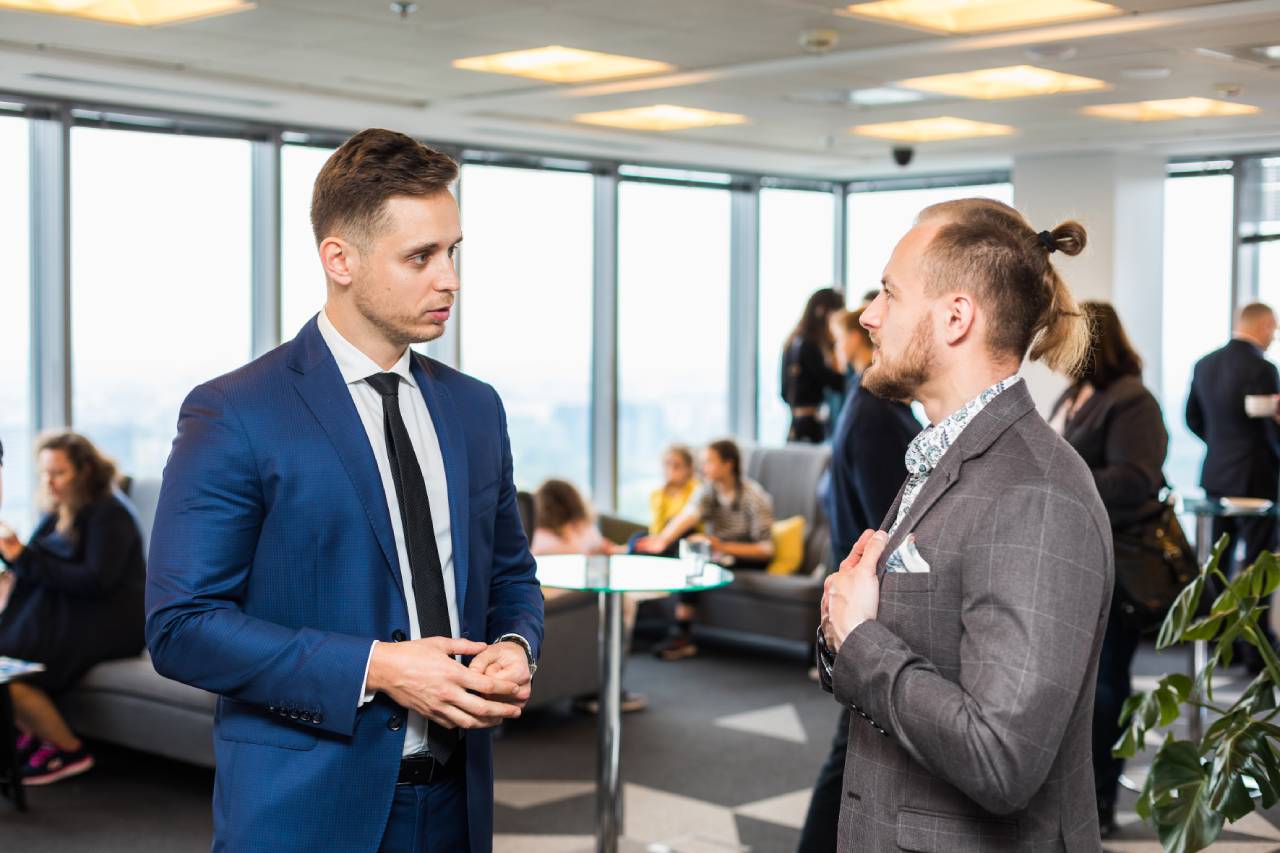 Congress fully satisfied all participants. Each guest in the Warsaw Trade Tower building received satisfactory information about investment opportunities from various parts of the world. Does not ran out of information about trading, algorithmic trading and the opportunities that social trading creates, namely the SyncTrading TeleTrade Invest service. The Congress in Warsaw is just the beginning of subsequent congresses in the rest of the world. The next one will be held in Lisbon, Portugal in two months.