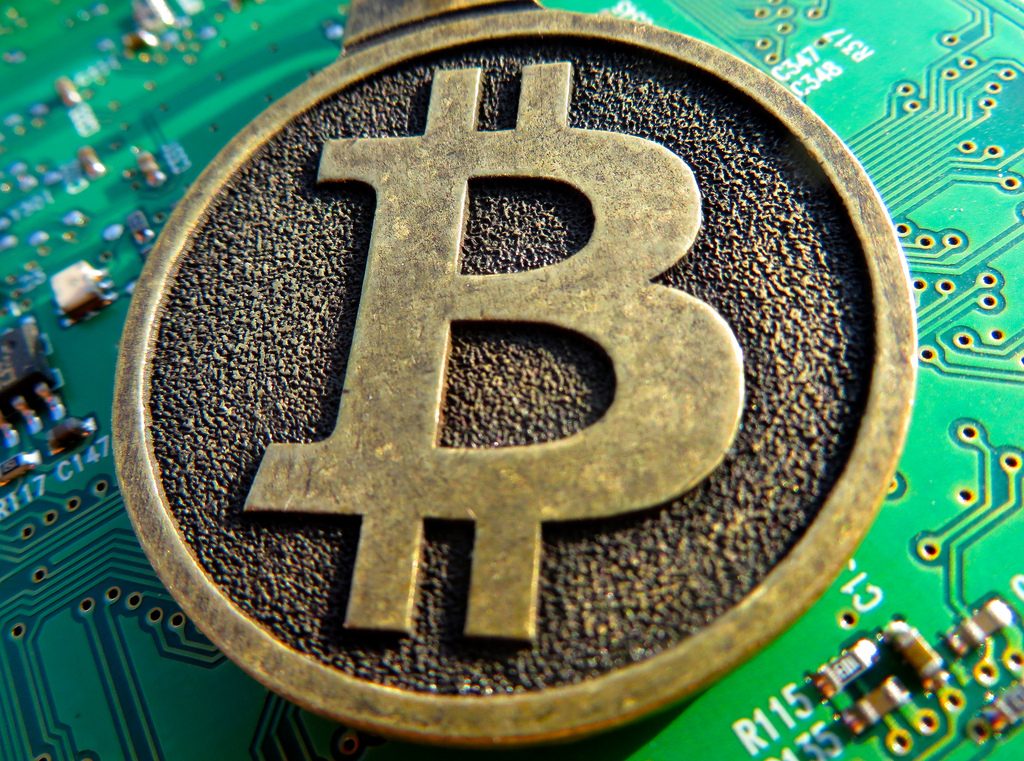 Bitcoin will soon cost over $10,000. All thanks to Facebook!

Will the main cryptocurrency – Bitcoin – be worth more than 10 thousand USD in 2 weeks? According to one of the analysts, it is real. What is interesting, Facebook is supposed to have a positive impact on the price of this coin.

If someone follows the news related to the digital currency market for at least a few months, they know that Facebook is supposedly working on its crypto currency. The company itself has not confirmed anything so far, but reportedly it is designing a stable coin, which is to be supported by a few fiduciary currencies and operate in the ecosystem of the largest social networking site. Users are to be able to upload coins through WhatsApp, Instagram and Messenger. Other rumours suggest that e-currency is also used for other e-payments in other parts of the network.
Name? GlobalCoin, although this name is also in the category “supposedly”. Facebook just keeps its mouth shut so far and doesn’t reveal any secrets about the idea. White Paper is supposed to be known on June 18, but it also comes from the source of one of the newspapers, not from the official news channels of the giant.

BTC and the FB

But what can bitcoin have to do with this project? For many people, GlobalCoin (or whatever they will call facebook currency) will be a competition for the oldest crypto currency, which will probably get a huge number of users at the start. Others think that it will be quite different, because such a mainstream, corporate e-monetary will be a denial of the idea of blockchain.

The truth is in the middle. Probably the FB invention will not be positively received by conservative crypto fans. In the eyes of Mr.John or Smith, it may turn out to be a curiosity. The most interesting thing to do, however, is to realize how much it can change the lives of people from countries where the banking system is not very developed. For them, it may revolutionize their lives.

The price of bitcoin

Analyst Naeem Aslam believes that this phenomenon will help BTC and other crypto currencies. GlobalCoin – maybe contrary to the dreams of Mark Zuckerberg – will act as a battering ram, which will facilitate blockchain’s entry into the mainstream. That’s why he thinks that BTC in response to White Paper of the project, which we will get to know in 8 days, will gain in the eyes of investors and within 2 weeks will exceed the level of USD 10 thousand.

Aslam does not say what will happen next. Tom Lee answered the question earlier. The head of Fundstrat recently said that breaking through this psychological barrier will cause the FOMO effect (fear of missing) and the frenzy of buying on the market.