Tuesday morning, and thus the new month, begins with the continued weakening of the dollar. In the case of EUR / USD, this move pushes the market to the round 1.20 level.

However, if we look at the balance of forces on the daily chart, it is clear that in recent weeks the trend has started to change its characteristics. After a strong, dynamic upward wave, it turned into an upward channel, i.e. a pattern that often exhausts the upward trend. One of its characteristic features is also negative divergence on oscillators, such as the RSI.

Due to the large share of the euro in the dollar index, almost the opposite of this situation can also be found in the US Dollar Index, where the market, in turn, begins to approach the next long-term support zone, marked by the green zone. Here, too, the downtrend is carried out in the channel pattern, this time with positive divergences on the RSI. The coming days will probably show whether this technical pattern will be confirmed, so the dollar will rebound from the new lows up again, or whether the bottom will break and try to accelerate the trend. 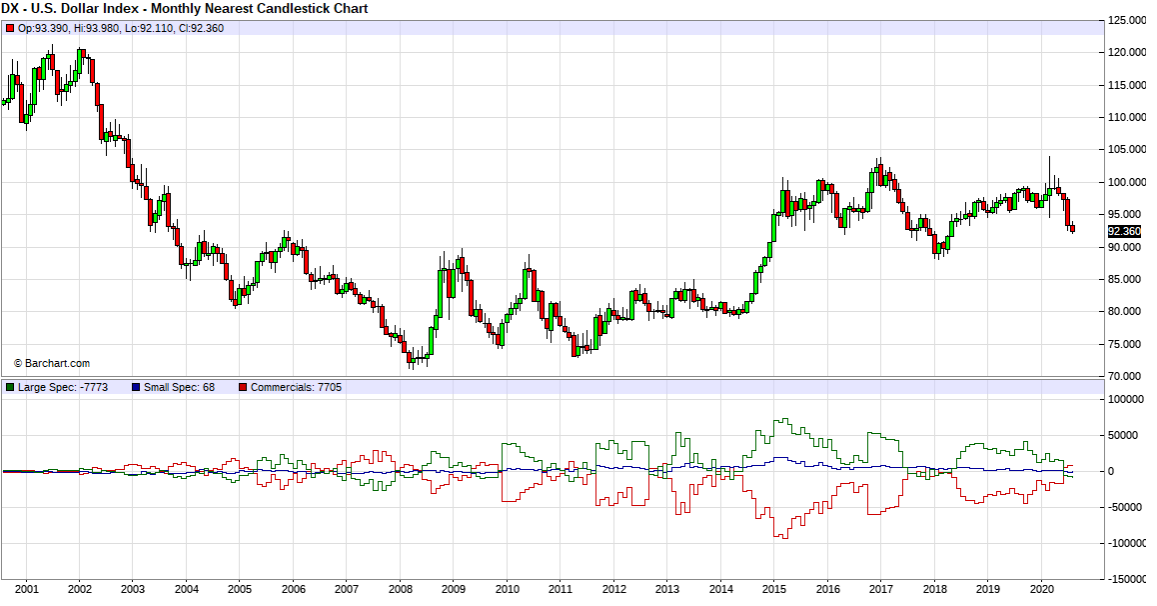 It is worth bearing in mind at all times that despite the Fed’s decidedly anti-dollar monetary policy, the usually best informed, largest commercial banks maintain their net long position on the dollar, which they have built in recent months. This may signal that in this way they are preparing for some strong turmoil in the markets, during which money, looking for safe havens, is guided, among others, by to the US dollar. In this situation, traders holding positions on a further dollar weakness need to be aware that there may be a sharp correction at any time. 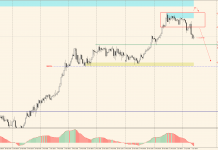 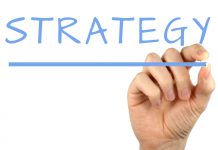 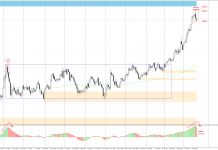 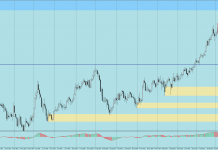