The Oil markets are attempting to extend their gains during early trading on Tuesday after OPEC and Non-OPEC members displayed optimism over the current production cut deal and seemed confident that the path they were treading would eventually rebalance the markets. Gains were also supported by Saudi Arabia pledging to make deeper cuts to its crude exports in August, and Nigeria agreeing to cap production output at 1.8 million barrels a day.

While OPEC’s optimism and public pledge of commitment towards tackling the ongoing oversupply of Oil in the market may continue to support its valuation in the short term, investors should keep in mind that no deeper cuts were made at this point in time. While this was not expected to be the outcome to the meeting in Saint Petersburg, the unexpected outcome would have likely encouraged the material bounce higher in price that Oil producers are looking to eventually achieve.

The OPEC meeting in St. Petersburg was simply a renewal of commitment by OPEC and non-OPEC members to respect their current production cut deal.

All in all, oversupply will continue to dominate price action in the Oil markets for the foreseeable future and the markets will likely remain anxious over higher production volumes from other producers. The recent threat that an OPEC member such as Ecuador could have been considering leaving the production cut deal does also indicate the element of stress that the production cut agreement is putting on those taking part. 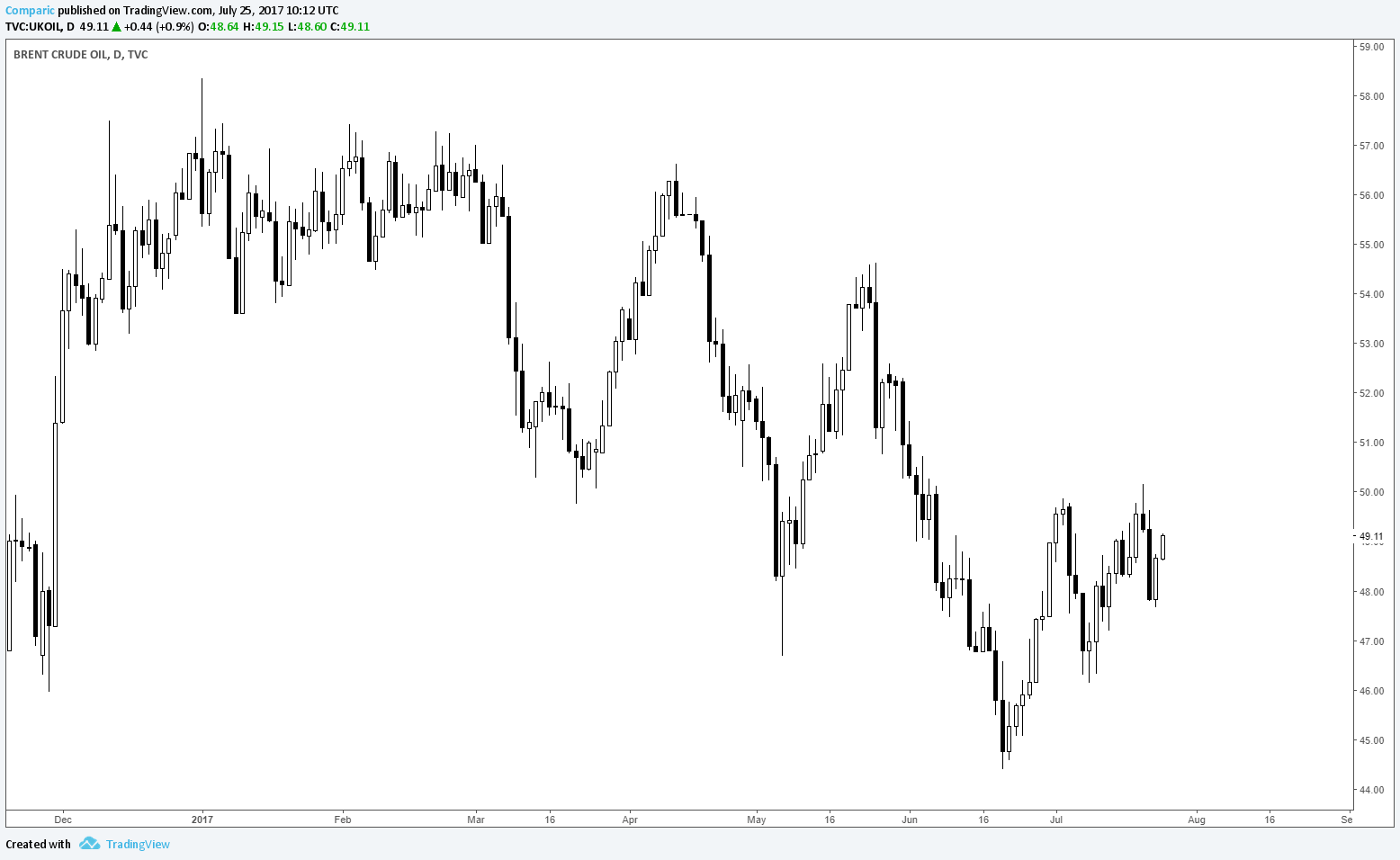