A previous comment of capital.com might have inspired Tesla founder Elon Musk to post the joke about bankruptcy.  However the joke did not help Tesla to overcome the downtrend same as the whole technology industry.

Stock indices in the US showed another decline on Monday after a new wave of criticism was addressed at the  internet giant Amazon by President Donald Trump.

Amazon shares fell 5.2% after US President Trump accused the company of abusing US Post tariffs. Industry experts are of the opinion that Amazon pays US Post only half of what FedEx and other fully private companies charge for the same shipping services. Trump mentioned that US Post loses a fortune by executing Amazon orders, and this will be changed. Last week, the US president already announced that he was ready to start an anti-monopoly or tax investigation against Amazon. These news led the company’s shares to fall by almost 9% in a two day period – the company lost $ 66 billion in capitalisation during this time.

Further news, which led investors to anxiety and  stocks going down was the news that China raised tariffs on American goods in response to Trump’s decision to impose new import duties on Chinese imports.

Amongst the top stocks hit we see Cisco, Nvidia, and Intel. The last – Intel – was already under pressure following the announcement by Apple that they are going to replace Intel chips with their own as early as 2020. This announcement caused Intel stocks to fall more than 6%. The stocks above relate to  chipmakers and as they are closely related to geopolitical issues, it is not surprising they are the most affected.

The so called FANG+  index is diving as well. Facebook, Amazon, Netflix, Google and some other global firms, such as Tesla for instance, fell by an average of more than 4%.

According to the data from Capital.com, the recent news affected traders in the technology sector. The amount of trades rose by approximately 50% and  on average more than 30% of new opened positions were short positions.

All this is occurring at a time when everything is not going as it should in the technology sector and evidently it is undergoing a complicated period. While stocks are plunging – starting from the data breach scandal and extending to the tariffs issued – it is good to know that investors can benefit not only from price growth, but from price decline as well. Opening short (sell) positions on CFD (contract for difference) platforms, like Capital.com, is one way to do so. The benefits of trading CFDs with Capital.com include segregated accounts, account security and broker services, regulated by a financial regulator. This commentary shall not be regarded as investment advice.

It’s important to remember that you trade at your own risk. You can lose all your invested capital once you begin trading. Do not, in any circumstance, trade with money that you can’t afford to lose. 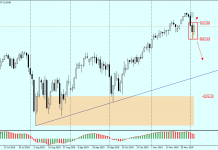 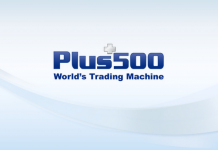 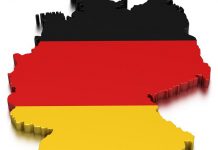 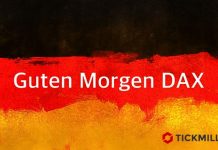 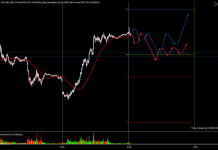