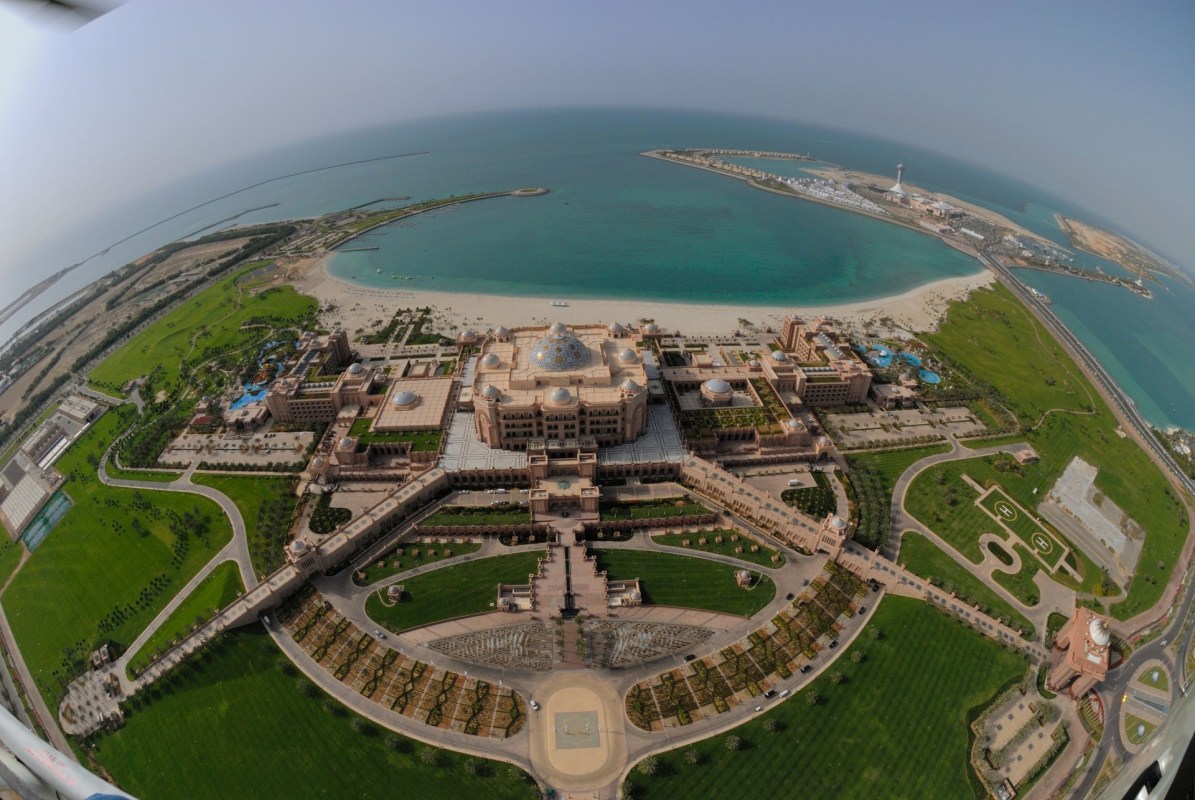 The ludicrous situation by which virtually anybody could by a property was exacerbated by the sheer volume of new property coming on the market and the ever more fantastic schemes being proposed. Dubai has virtually no oil, so its wealth is built to a certain extent upon the largess of its immensely wealthy neighbour Abu Dhabi.

The United Arab Emirates; Abu Dhabi, Dubai, Sharjah, Ras Al Khaimah, Ajman, Fujairah and Umm al Quwain are a loose affiliation Governed by family codes and ancient alliances that are out of place in a modern world. Abu Dhabi exerts most influence as it evokes the “Golden Rule”; The one with the gold makes the rules!

As the world continued to fall apart following the effect of the sub-prime crisis threatened the very fabric of American life, storm clouds were gathering for Dubai and the ability of its banks to finance their expansion plans through the issuance of bonds. Suddenly the tap was starting to be closed and funding disappearing. The eyes of the world were suddenly on the region and its freewheeling attitude was under not just greater scrutiny, but the availability of outside funding was beginning to dry up entirely.

Property prices started to fall as projects were shelved or abandoned completely. Golf courses had become a major feature of the landscape. There was a “Tiger Woods” golf course being built that had to be allowed to be swallowed up by the desert as the money dried up.

Banks (and bankers run for cover)

The Dubai banks were in serious trouble. They are all run by a group of families where a large amount of the wealth of the country is held. The boards of the banks were peopled by the same faces and this lead to an understandable “phoney war” where they were in competition in theory but were de facto related. This meant that there was the possibility of a domino effect.

In my bank, we were trying to bring a greater understanding of FX hedging product to our clients but our ability to hedge ourselves and pass on our exposure to the market in general was being severely restricted by the disappearance of credit lines. Added to this, on a personal level, I was under constant attack for the pre-existing members of the bank’s management, who had been in place thirty-plus years and resisted change or innovation at every turn.

My inability to change hearts and minds together with my concern over the fate of Dubai led me to decide that I should move on in my career that had suddenly become nomadic. I was offered a position in Qatar in an established bank that already had an FX sales team, but it lacked leadership and direction. I quickly found out the reason why!

Abu Dhabi comes to the rescue

As the situation worsened and fears for the global economy grew, Dubai was left by its global financiers to its own devices and Abu Dhabi sensed an opportunity. While there is, on the surface, a solid relationship between the two Emirates, there are constant rumours of enmity between the ruling families.

Sheikh Mohammed bin Rashid al-Maktoum, Ruler of Dubai is considered by many a visionary who prefers to maintain a light touch on his country while Sheikh Khalifa bin Zayed al Nahyan, Ruler of Abu Dhabi is more volatile yet pragmatic.  Sheikh Khalifa’s father, Sheikh Zayed is known as the father of the UAE.

There is an intense rivalry between the two that is perfectly illustrated by the world class airlines that both Emirates have developed that are far too big for the size of the country. Emirates has been in operation longer and has created a global brand. However, Etihad has grown out of all proportion funded by the almost infinite wealth of Abu Dhabi.

Dubai survived the crisis and rumours abound about what the cost of the bail out by Abu Dhabi were in both financial but, even more importantly, in terms of prestige. Sheikh Mohammed suffered the ignominy of having to rename the world’s tallest building after Sheikh Khalifa. The Burj Dubai suddenly became the Burj Khalifa! There are also rumours of a merger between Emirates and Etihad to take place in 2021 with the Abu Dhabi partner taking control. 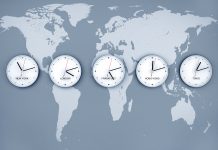 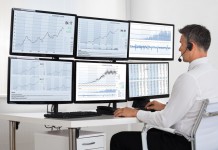 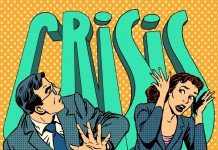 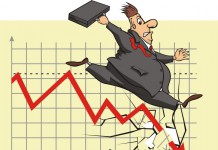 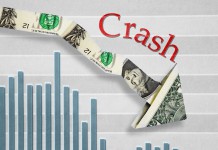