The creation of a truly twenty-four-hour market! 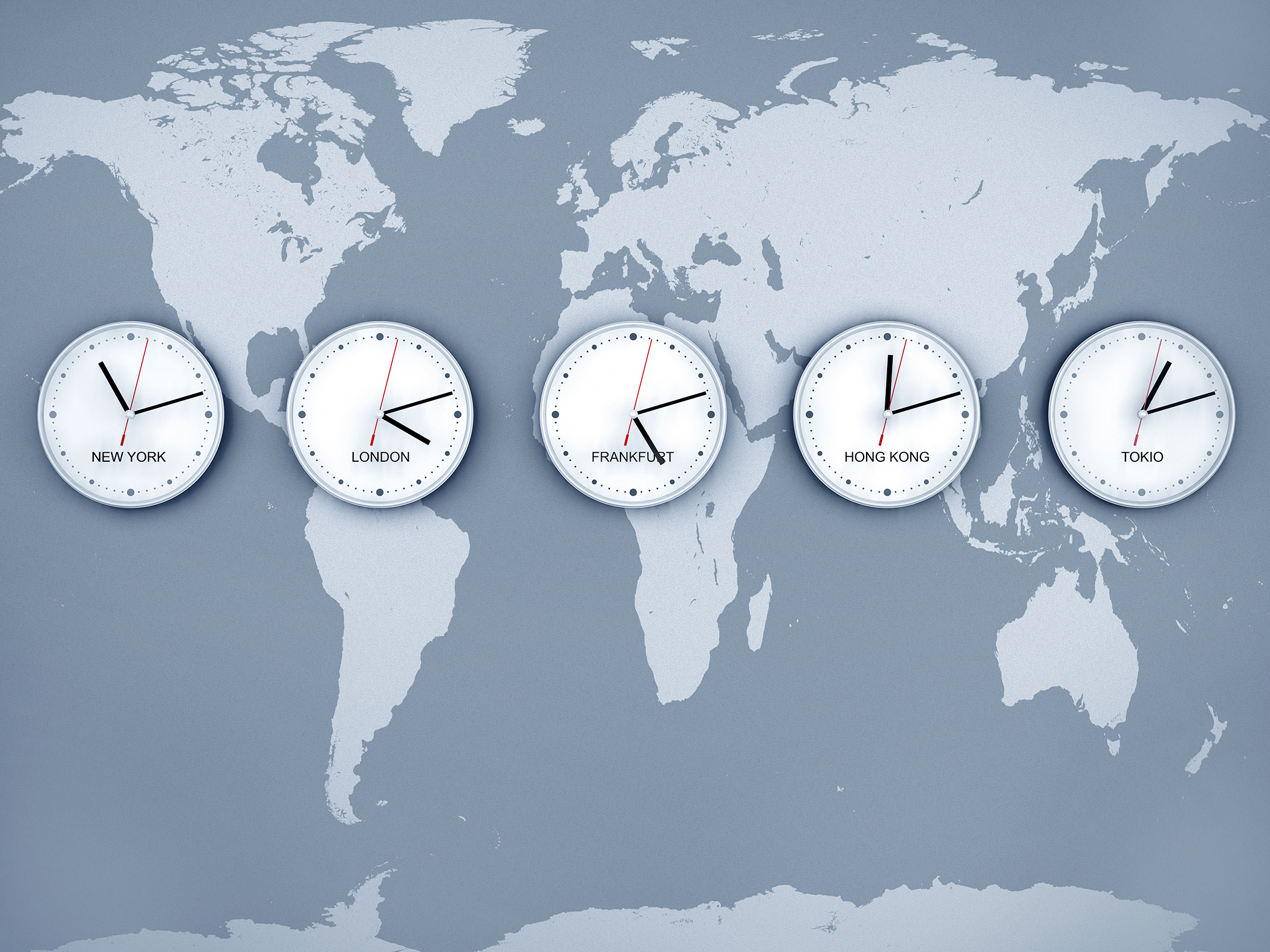 In the early nineties, the FX market was disjointed and split into three very distinct segments each with its own “personality”.

Obviously although not universally agreed by the other two the European market was considered the largest and most significant since it was during this time that most of macroeconomic data releases took place, volumes were highest (again, subject to some doubt) and the market was, undoubtedly, most liquid.

The U.S. market saw FX as something of an adjunct to the equity, commodity and futures markets which overall clearly drove volumes. FX had always been seen in the U.S. as a means to an end rather than an asset class in its own right. FOMC meetings and the rise of the employment report were drivers of equities and monetary policy rather than the dollar.

In Asia, the market was simply dominated by Japan, certainly as far as G7 currencies were concerned. The only serious liquidity that was available in several freely distributed currencies other than the AUD and NZD was seen during this time zone, so there was some movement in the MYR, THB and SGD.

Japan dominated the market to such an extent that there was actually a one-hour hiatus while the Japanese traders had lunch, or more precisely slept. This was a totally accepted practice and there were simply no prices available!

When my boss asked me to run the first truly twenty-four-hour operation driven from London while I could see the merits of keeping all corporate and proprietary orders in house, I felt that many of the Asian banks would become very wary of us and quote us defensively concerned about what we may know that they didn’t. As it happened, helped mainly by the brokers who embraced the introduction of a new sizable player into the market, we were able to become part of the fabric of the market enhancing cooperation and providing the first steps towards a twenty for hour seamless market (although the Japanese still insisted upon their lunch break and still may as the market becomes more automated)

The timing of this new team could not have been more apt as it happened just before the UK was forced out of the Exchange Rate Mechanism of the European Monetary Union. This was the day/night that defined me as a trader and remains burned into my mind as if it was yesterday.

Imagine the fall in Sterling created by the Brexit referendum result all taking place in about twenty minutes with liquidity about 20 percent of what it is today, and you will get some idea of what it was like (oh and about eleven billion pounds worth of orders to execute)

That was the single event that proved the worth of the desk I ran and precipitated the formation of other operations as the first stage in globalization of the FX market.

Since that time, the market has evolved as technological advances have taken on greater significance and pricing has become nothing more than a reflection of liquidity.

The last major liquidity driven event was the Sterling “Flash Crash”. It is now unlikely that such an event can happen again as banks have ensured that there are no gaps in liquidity. There will still be events that will test the system. Black Swans* are everywhere waiting to pounce on traders who become too comfortable, but it will be a weakness in your risk management that will see you wiped out not a market event.

So how long before the market sees another “earth shattering” upheaval?

Who knows? It could be today it could be ten years but the gradual evolution that we have all now become used to is the norm and is the only way the market can attract intelligent well-rounded traders who can use their skills to trade and not be concerned that the market will treat them badly.

In the 16th Century before Australia was discovered; all swans were white. There had been no reason to think otherwise. In Australia, swans are all black which no one could have foreseen and that is what is meant by a black swan event. Something that no one could predict or imagine. We can imagine an alien visit to earth, we can even imagine what the aliens could look like so that is not a “black swan”. 9/11 wasn’t a black swan since a terrorist attack so severe was unthinkable, it wasn’t unimaginable.