A lesson in Control 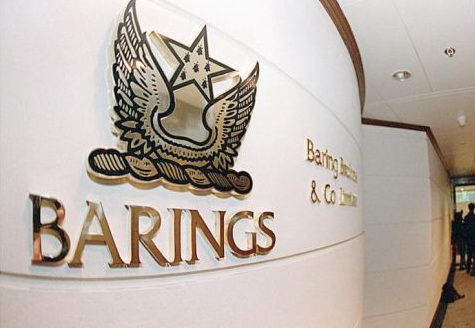 It is hard to imagine in the highly regulated, controlled environment than banks, particularly in trading, exist in now that something like the Barings crash could have taken place. To give one man such control over such a huge part of the banks’ balance sheet with so much as a glance at what he was doing was is totally alien to what happens today.

Nick Leeson was, by all accounts, an overachiever employed by Barings, the oldest merchant bank in the City of London. Following “Big Bang” and the myriad changes that took place in financial markets in the UK, Leeson joined the bank’s futures trading team where he showed an aptitude for the role and was quickly promoted. He offered the opportunity to move to Singapore to head up the banks trading operation on Simex, the Singapore Futures Market.

The entire operation was intended as an adjunct to the London operation clearing trades on the Japanese Stock Market more efficiently. The bank made two vital error in sending Leeson to Singapore. First, it took no account of his personality which was liable to lead him to do anything to avoid being a failure and second, it put him in charge of both the trading operation and also the back-office function, meaning that he both did the dealing but also affected both the settlement and margin requirements of the futures contracts.

It all started so well.

Leeson started well in his new role and the bank was pleased with his performance. He was happy to work long hours first in the trading pit where his aptitude for reading the market stood him in good stead then in the back office where he drew upon his experience from when he first joined the bank.

His contact with London was primarily to ask for margin calls to be settled on outstanding trades. The London back office, untrained in the methodology of the futures market simply looked at his reports from a purely operational perspective and despite the size of the margin requests growing no one was charged with the job of actually checking and understanding what was happening.

When he made his first significant loss, Leeson was panicked into performing the cardinal sin. He doubled the position and was both delighted and amazed when the market moved in his favour and he ended up in profit. He was starting to feel invincible and his position sizes were growing in line with his reputation as a major player on Simex. London saw a very healthy P&L and were blinded to how it was achieved and just how genuine the data was.

On 16th January 1995 I had already been working at Chase Manhattan Bank of their 24-hour desk for a few months. It was similar operation to that which I had created at Chemical Bank except that there was a greater reliance on the bank’s corporate client activity since there was less proprietary trading.

Leeson had started to lose money in his operations and hid the losses in an error account, 88888. He claimed that the account had been opened to correct an error made by an inexperienced member of the team.

At the same time, Leeson hid documents from statutory auditors of the bank, making the internal control of Barings seem completely inefficient. At the end of 1994, his total losses amounted to more than 208 million pounds, almost half of the capital of Barings. 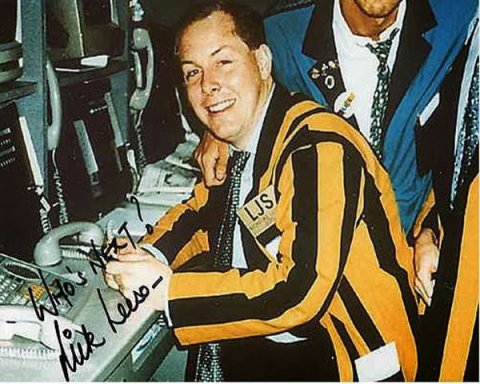 On January 16th, 1995, with the aim of “recovering” his losses, Leeson placed a short straddle on Singapore Stock Exchange and on Nikkei Stock Exchange, betting that Nikkei would drop below 19 000 points. But the next day, the unexpected earthquake of Kobe shattered his strategy. Nikkei lost 7% in the week while the Japanese economy seemed on the verge of recovery after 30 weeks of recession.

Leeson took a huge futures position in Japanese equities and interest rates. It was almost a “hail Mary” play. He had become sufficiently deluded by his own seeming infallibility that should this trade fail, he would simply double up again.

He tried to recoup his losses by taking even more risky positions, betting that the Nikkei Stock Exchange would make a rapid recovery; he believed he could move the market, but he lost his bet, worsening his losses.  Incredibly, his losses at the end were more than twice the bank’s capital.

The “Leeson case” became a signal call for regulation and control spawning a whole new industry of Risk Management that we all kowtow to now.