News on the so-called GetBack scandal has been hitting the headlines of Poland’s newspapers over the last several months. It involves an ill-fated debt collection company established in 2012 that from a prosperous multi-million business, ended up in the atmosphere of one of the most notorious and intricate scandals in the history of Poland’s capitalism.

The bad luck started in July when the Polish financial market watchdog – Komisja Nadzoru Finansowego (KNF), informed the public that it had initiated administrative proceedings against four investment fund companies (in Polish Towarzystwo Funduszy Inwestycyjnych – TFI) – Altus, Trigon, Saturn and Noble Funds, the main allegation being that those TFIs reportedly failed to exercise sufficient supervision over GetBack. KNF is due to investigate the activities of Altus and Trigon during a meeting in October. It’s spokesman, Jacek Barszczewski, made the following comment on the above situation:

“As things stand now, no conclusive decisions have been made yet about further proceedings: neither the date of issuing a decision, not a possible result, and if UKNF (Office of KNF) has no such information, no one else has. No other information may be revealed in order to adhere to official secrecy requirements.”

Based on relevant Polish law, such practices may result in restriction or even total revocation of the licence for managing investment funds or a fine of PLN 5 mln.

Norges Bank, the largest retirement fund in the world, has terminated its contract with Altus for the management of an investment portfolio with assets worth PLN 3.5 bln PLN and Esaliens TFI has scrapped its plans of a merger with Altus. Also, Jastrzębska Spółka Węglowa (a major Polish coal mining company producing around 12 million tonnes of coal every year) resigned from Altuse’s management of assets totalling PLN 1.5 bln. Its clients have withdrawn net funds of PLN 770 mln since the beginning of this year, whereas the other company affected by the scandal – Trigon, has lost 26% of its clients in the same period and its asset level tumbled down by nearly a half – to PLN 153 mln.

The situation that arose may spill over and potentially trigger a sell-off on the Warsaw Stock Exchange (GPW), affecting small and medium companies. An apt comment about the possible ramifications was made by a fund manager who wished to stay anonymous.

“Investors took pre-emptive steps, simply expecting the worst-case scenario may happen, thus trying to minimise their losses. It is common knowledge that a surge in fund unit redemptions will force TFIs sell of shares and drag down stock prices. If the licence is withdrawn, the problem will intensify.”

Has it ever happened before?

There have already been cases in the history of Polish investment fund companies of KNF’s licence withdrawal. In 2014, the Polish financial supervisory authorities did so with Inventum TFI and last year it revoked FinCrea TFI’s licence to manage funds and imposed a fine of PLN 5 mln.

How did it all start?

GetBack was established in 2012 by a famous Polish businessman and one of Poland’s richest people – Leszek Czarnecki. The company made a huge success buying up debts in bulk and then focusing on their collection. Profits rose by at least 50% for several years in a row, hitting PLN 120 mln in 2015 and PLN 200 mln a year later. GetBack also had its operations in Spain, Romania and Bulgaria. It was launched on the Warsaw Stock Exchange (GPW) last year, valued at PLN 2.5 bln.

Rumour about its problems started going about at the beginning of this year and it was hard to establish how serious they were as the company published only some of its data and postponed the release of its financial statement for 2017 until 2 July. GetBack’s former president – Konrad Kąkolewski, intervened even with the Polish authorities to receive financing. The avalanche of troubles began when he mentioned that the company had carried out talks with Poland’s largest bank – PKO BP and Polish Development Fund (a State-owned financial group which offers instruments supporting the development of companies, local governments and individuals) about financing. Both denied that, as a result of which Kąkolewski was dismissed and GPW suspended trading in the company’s stock.

The scandal that broke out spilled over, causing problems to banks, brokerage houses and TFS due to their business relations with GetBack. It is said that over 9 thousand individuals and nearly 200 institutions fell victim as they purchased bonds issued by the troubled company. So far 9 people have been arrested. 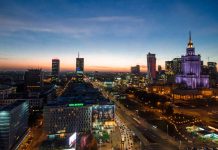 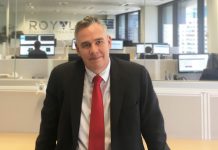 We really want to give Polish traders a fresh alternative – an interview with Andrew Taylor, CEO of Royal 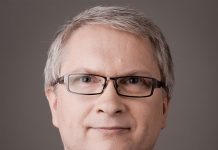 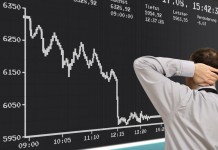 Don’t believe all you read 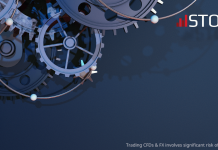 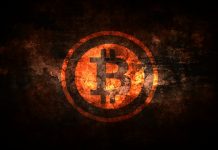 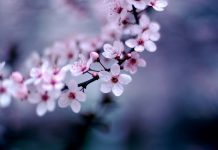