The beginning of Swedish motorization go back to the 19th century, when Scania’s truck manufacturer started its operations. However the real flourishing of Swedish motoring was in the 20th century when brands such as Volvo and Saab came into being. Moreover in the Scandinavian country, super sports cars from Koenigsegg are produced nowadays. Nevertheless, the icon of Swedish motoring for years has been the manufacturer of Volvo cars and this company will look closer. Unfortunately, Saab, the second icon has not survived the recent financial crisis and the owner of the GM company has declared bankruptcy of Saab Automobile AB in 2011. Americans focused on saving their own companies from the automotive industry.

The origins and history of the Volvo brand

Volvo was founded in 1927 in the Swedish city of Gothenburg. Volvo was founded by SKF, Svenska Kullagerfabriken, which was a leader in the manufacture of bearings and gaskets used in motor vehicles. The main people at Volvo were Assar Gabrielsson managing director and Gustaf Larsson, technical manager.

The Volvo name is the Latin word for “roll over”. It was first registered by SKF on May 11, 1915, with the intention of using it in a special series of ball bearings for the US market, but never started production. Then the name of Volvo was used for the newly established car factory. The concept of the company was based on two words quality and safety, which are key and apply today.

The history of the Volvo brand

The first Volvo cars left the assembly line on April 14, 1927 and were called Volvo ÖV 4 and PV4. It was a four-cylinder car designed to withstand the harsh Swedish climate better than imported from the USA. In 1929, the six-cylinder PV651 was introduced, which was longer and wider than its predecessors. The success of this model helped the company to purchase its first factory, and at the end of 1931 the first shareholder dividend was paid.

The Second World War significantly reduced the production of Volvo cars, but in the fall of 1944 the company presented one of the most significant cars – the PV444. The Volvo car had a stylish design that combined American and European design and proved to be an instant success. PV444 and PV544 dominated Volvo production by the mid-1960s and would be the first models to make Volvo a major US market in the fifties. Another popular model produced by the company was the Volvo 120 introduced in 1956. Often referred to as Amazon.

Safety and accident prevention were always key factors in designing cars. This was further enhanced in 1959, when both the Amazon and PV544 were equipped with three-point seat belts. These were the first cars in the world equipped with this type of belt. This invention was initiated by Volvo Safety Chief Nils Bohlin.

In 1963, Volvo opened the Volvo Halifax Assembly plant, the first factory outside of Sweden, in Nova Scotia, Canada. In 1964, Volvo opened a new factory in Torsland, Sweden, capable of producing up to 200,000 cars a year. Today it is one of the largest manufacturing plants that mainly produce large SUVs. In 1965 the Ghent factory was opened in Belgium, the second largest production plant in the country. It was also Volvo’s first location to produce cars under the European Economic Community. The 60s are the next innovations in the field of safety and environmental protection. Just replace the rear child seats, collapsible steering column, side impact protection and much more.

The Volvo 240 replaced the 140 with an even higher level of safety and quality, and by the late 1970s, the smaller Volvo 340 was produced in the Netherlands. The Volvo 700 series from 1982 brought the company a place in the world market of high quality luxury cars. In the 1980s, the 340 series was replaced by the Volvo 400 series, which was characterized by even greater traffic safety, as well as a large internal space.

In June 1991, a brand new Volvo, the 850, appeared. This was Volvo’s first front-wheel drive vehicle with a transverse five-cylinder engine. The high level of safety coupled with true driving pleasure has earned the 850 model many independent awards.

The proposed merger with Renault in 1993 was ultimately not successful due to shareholder objections. This allowed the Volvo brand to be one of the few independent car manufacturers. In addition, the event paved the way for Volvo’s new dynamic product strategy, introducing the sleeker and more rounded Volvo S40 and V40 models and the sporty C70 model in 1996. Two years later, the S80, the Volvo limousine and the V70 variants were introduced, which was introduced in 1999.

1999 and acquisition by Ford Motor Company

Ford has decided to keep Volvo Cars afloat despite the increasing losses and economic downturn despite the fact that it sold brands such as Jaguar, Land Rover to Tata Motors in India in 2008. Ford has decided to restructure Volvo Cars, aiming to further develop its brand and create a worthy competitor for luxury brands such as Mercedes, BMW and Audi. The result was a smaller SUV than the XC90, the Volvo XC60’s luxury SUV and the second generation Volvo S80.

2010 and acquisition of the Chinese company Geely

Ford Motor Company, however, decided to issue Volvo Cars for sale in December 2008 after the company had suffered a loss this fiscal year. On October 28, 2009, Ford confirmed that after considering several deals, the preferred buyer for Volvo Cars was Zhejiang Geely Holding Group (commonly known as Geely), a Chinese engine manufacturer. On December 23, 2009, Ford has confirmed the terms of sale to Geely. The final agreement was signed on 28 March 2010. Volvo Car Corporation was sold to the Chinese for 1.8 billion dollars. The European Commission and the Chinese Ministry of Commerce approved the agreement on 6 and 29 July 2010, respectively. The contract ended on August 2, 2010.

Under Geely’s rule, Volvo has developed a new line of 3- and 4-cylinder diesel and gasoline engines, withdrew from larger engines. It has also developed a new vehicle platform and has introduced new 90 series models, the S90 sedan and the V90 estate, as well as the remodeled XC90 SUV.

In July 2017, the automaker announced that from 2019, all new models will include electric motors in the drive system. The implementation of this message could mean that Volvo will become the first manufacturer to end production of combustion-engine vehicles for hybrid or fully electric vehicles. In the years 2019 and 2021 Volvo plans to launch 3 fully electric cars under the Volvo brand and 2 under the Polestar brand.

Volvo Group, by selling Volvo Car Corporation, focused on the production of trucks, vans and buses. Volvo Group acquired a 5% stake in Mitsubishi Motors Japan, with which the Dutch government has been involved in a joint venture since 1991 for the DAF brand in Born, the Netherlands. Volvo Group also has brands such as Mack Trucks, Renault Trucks, UD Trucks Corporation, Volvo Buses, Volvo Trucks, Volvo Construction Equipment, Volvo Penta and Volvo Financial Services.

The company is listed on the Stockholm Stock Exchange acquired by Nasdaq. The stock market is now called Nasdaq Stockholm and is part of the Nasdaq Nordic, which brings together the Scandinavian and Baltic exchanges. 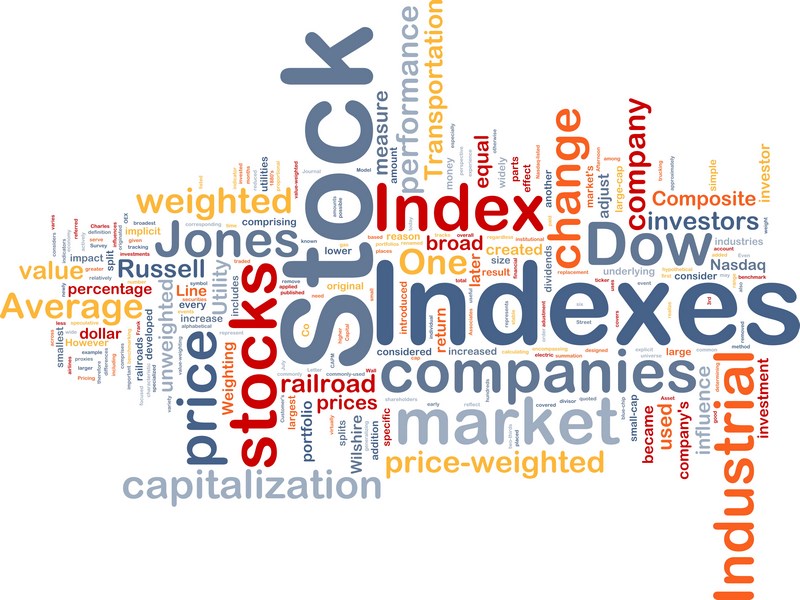 Some brokers offer CFD contracts for shares of foreign companies, including Volvo Group. With CFD contracts we can speculate on price changes without physically buying securities, which is often not so easy without being a resident of a particular country. Contract for Difference, means an electronic transaction based on the price of such instruments, currencies, indices, stocks, and more. By trading CFDs, we have virtually no restrictions on short sales. This means that we can make a profit during the period of bear markets. During bear market stocks of all companies, including those with good fundamentals, is falling. If you are concerned that your stock market investments may lose value, you can use CFDs to compensate for potential losses, taking a short position. Suppose you own shares in Stena AB and you do not want to sell them only because there are weak moods in the markets. In this situation, you can earn a short position on a CFD contract, which will compensate for losses on the stock market.