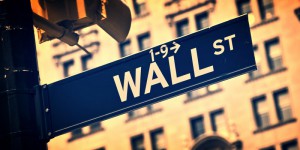 What is volume? Volume is the number of shares or contracts that exchange hand in a given period. The data is most often presented in the form of vertical lines at the bottom of the chart.

Subscribe to Elliott Waves International to get report for 2017!