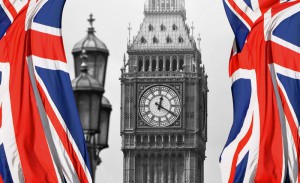 Considering this was supposed to be a snap election, the campaigning seems to have been going on for an eternity.

Theresa May was always dubious about the merits of an election. She doesn’t have to wait too long now to find if her intuition should have been more carefully heeded.

Two terrorist attacks have punctuated the process and brought into sharp focus the issues facing the U.K. There is no question know that Britain is in the midst of a terrorist campaign. The cells may not be linked but their cause is. Foreign Policy will be a major consideration going forward.

It is a rather unlikely comparison but Jeremy Corbyn would have one important thing in common with Donald Trump were he to be elected on Thursday. He will find that campaigning and governing are two very different activities. 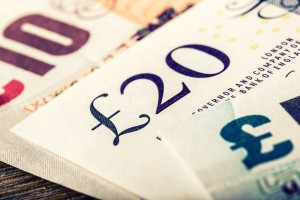 Yesterday’s service sector activity reports were hardly stellar globally but the U.K. saw the largest fall, dropping from 55.8 to 53.8. The U.S. registered a small drop while the Eurozone grew very slightly.

The three Central Banks; Fed, BoE and ECB are all very concerned about removing additional measures designed to promote growth during the fallout from the financial crisis. It is easy to see that sustainable growth is not yet being seen and as such each will continue assistance even, as in the U.S., as rates are being hiked.

On that note, the market is still predicting a rate hike in the U.S. next week despite the poor employment report released last Friday

Sterling has managed to break through and hold above 1.2900 for now while holding its own against the Euro.

The common currency still benefits from, newly found, political stability. This could backfire as the next raft of integration measure are considered.

The Euro has made a six month high against the dollar despite a widening of the interest rate differential. 1.3000 still looks tough to crack since we are seeing an overbought signal for the pair.

A correction is likely before and push towards major resistance at 1.1330 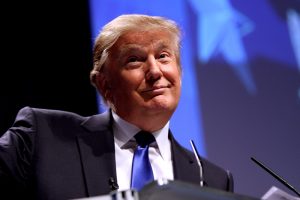 It isn’t all Executive Orders and Tweets!

At some point, President Trump is going to have gto enact some of his campaign pledges. A major plank of his campaign was “America First”. While he has mentioned it a lot, putting into practice policies which achieve that goal, difficult enough in the first place, have now become close to impossible as he has no working relationship with the Senate.

On Thursday, sacked FBI Director James Comey will testify before the Senate Intelligence committee concerning as request from Trimp to “ease-up” on the investigation into possible links between the President, his team and Russia.

The dollar index ( a measure of the performance of the dollar against the currencies of six of its major trading partners) has fallen to its lowest level since a month before the election in reaction to the turmoil and last Friday’s unexpectedly weak employment report.

All the information that will be available to the FOMC to help them make their rate decision is now in the market. The data is far from conclusive so it will be a guessing game right up to the announcement.

Not so for the ECB who meet in Riga on Thursday. There is n o chance of a rate hike although there could be an announcement of a tapering of the Asset Purchase Scheme.