Home Big Banks Positions HSBC on RBA decision. The next move is set to be up

The RBA held its cash rate steady at 1.50%, which was no surprise. However, for some, the neutral tone of the post-meeting statement, which was as we had expected, might have been a bit disappointing. Unlike a number of other central banks that have turned hawkish in recent weeks (including Bank of Canada and Norges Bank), the RBA maintained a clear neutral stance. The post-meeting statement was similar to last month and the RBA felt no need to give any forward guidance. This is classic RBA style. Despite the improving labour market numbers, the RBA stuck by its previous phrasing of ‘indicators of the labour market remain mixed’ and that wages growth remains low and ‘that this is likely to continue for a while yet’. As a result, the AUD fell and short end pricing moved a few basis points lower. Our central view is that the RBA will lift its cash rate in Q1 2018.

The RBA kept its cash rate steady at 1.50% as expected by all 29 economists in the Bloomberg survey. Just prior to the announcement the market was pricing an 8% chance of a 25bp hike by December 2017 and was fully priced for a 25bp cash rate rise by Q4 2018.

Observers that were looking for a hawkish tilt from the RBA today will have been disappointed. The statement provided no new forward guidance or hints that the RBA may consider lifting rates any time soon. This is typical RBA style. The RBA tends to provide less active forward guidance than many other central banks. Plus, although we think the RBA should now be completely re-affirmed that it will not need to cut further, given an improving labour market and business conditions, a hike is still likely to be some time away.

The statement was largely unchanged from last month, with some minor adjustments. In particular, it noted that GDP had slowed in Q1, but that this was ‘as expected’ and partly reflected ‘temporary factors’. The statement also dropped the reference to growth being expected to lift to ‘a little above 3%’ in the next couple of years, but still noted that the ‘Australian economy is expected to gradually strengthen’. The RBA continued to note that the ‘indicators of the labour market remain mixed’ and that ‘wages growth remains low … and this is expected to continue for a while yet’. The reference to a still mixed labour market almost certainly refers to weak wages growth, rather their reading of the recent employment figures.

Indeed, we see the RBA as likely to be quite keen to lift its cash rate earlier, rather than later, because of its concerns about the housing market. Today’s statement continued to note that ‘housing prices have been rising briskly in some markets’. It is clear that, although the RBA has deemed that they have needed a very low, 1.50% cash rate, to get the economy to rebalance at the end of the mining boom, low rates are also causing problems. Low mortgage rate have boosted housing prices and household debt in the major cities. So, although the low cash rate may be the right setting for the inflation outlook, it has been too low for the Sydney and Melbourne housing markets.

The solution to this problem has been to tighten up the prudential settings. That way, although risk is still building up on the household balance sheet, tighter lending standards are helping to ensure minimal misallocation of lending. But this is a second best solution. A first best solution is to set the cash rate at an appropriate level for the overall economy and for the housing market. This is why, in our view, the RBA will be keen to start lifting its cash rate as soon as it deems that the macro-economy will allow it. And what does it need to see? A lift in wages growth.

We see wages growth picking up in the second half of 2017. As a result, our central view is that the RBA will begin to lift its cash rate in Q1 2018. 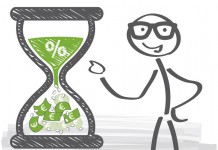 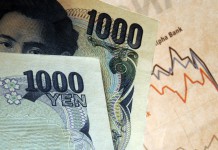 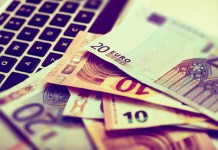 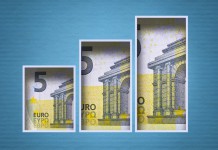 Correlation between EURUSD and EURGBP back to normal 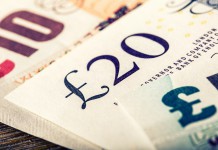 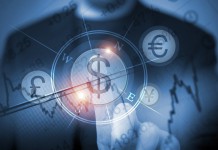 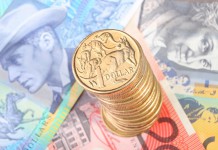