Home Analysis Fire at the Fed

The Federal Reserve in the United States was on fire over the weekend. I’m not speaking metaphorically either. There was literally a fire at the Fed building in Manhatten. It seems that a generator on the roof of the building overheated and caught fire. The area quickly turned into a circus of fire trucks and sirens as the city moved in to protect what is arguably the most important of the 12 Federal Reserve branches. Though clarity is hard to come by, the rumor that the blaze was caused by too much money printing was quickly debunked.

Market liquidity could be a bit low today due to national holidays in Japan, Canada, and the United States. All markets are scheduled to be open in eToro. However, if trading is too thin we may need to close specific assets.

Day traders in traditional assets (everything except crypto) please be aware that market conditions can be a bit funky during the US session.

China on the other hand is just coming back from their break and things are not looking great. This morning the Caixin Services PMI came out with its worst reading since January of 2016. The China50 responded with a light sell off of 1.5%.

One of Germany’s most outspoken Eurocrats gave a rather surprising statement yesterday. Wolfgang Schauble has been the Federal Minister of Finance since 2009 and has recently resigned in order to do bigger and better things as Angela Merkel’s new Speaker of the Bundestag.

In a rare interview, likely one of his last at the German FinMin, he warned that we may be headed towards another global financial crisis.

Almost an entire decade of excessive money printing has sparked the danger of new bubbles in the markets, explains Schauble. This is something that many economists have been warning about but to hear it from a man who’s dedicated his career to propping up the system is striking.

Not to worry though. As we discovered in Friday’s Market Update, investors on Wall Street and around the world are still bullish and nobody is expecting a major pullback until at least July of next year.

Even the head of the IMF Christine Lagarde has recently stated that “the long-awaited global recovery is taking root” and ” the global economy is enjoying it’s best growth spurt since the start of the decade.”

The crypto-markets have put up a very impressive weekend indeed. With Bitcoin breaking above $4600 and Ethereum fighting hard to hold at $300.

One of the main reasons for the rally is likely due to the upcoming hard fork in Bitcoin that’s happening on October 25th. Similar to the Bitcoin Cash hard fork, Bitcoin Gold will give everybody who is holding bitcoin something for nothing.

What that something will be remains to be seen. With the Bitcoin Cash hard fork, which created $10 Billion worth of value out of thin air, still fresh in investors minds many are currently shifting their digital assets to take advantage of the new craze.

Please note: This hard fork has nothing to do with the contentious SegWit2x hard fork planned for November.

The superstar of growth has been Ripple.

In one week from today Ripple will hold their first-ever annual conference called SWELL. Speaking at the event will be two of the world’s most famous innovators. Tim Berners-Lee is largely known as the inventor of the Internet and Ben Bernanke the father of Quantitative Easing. 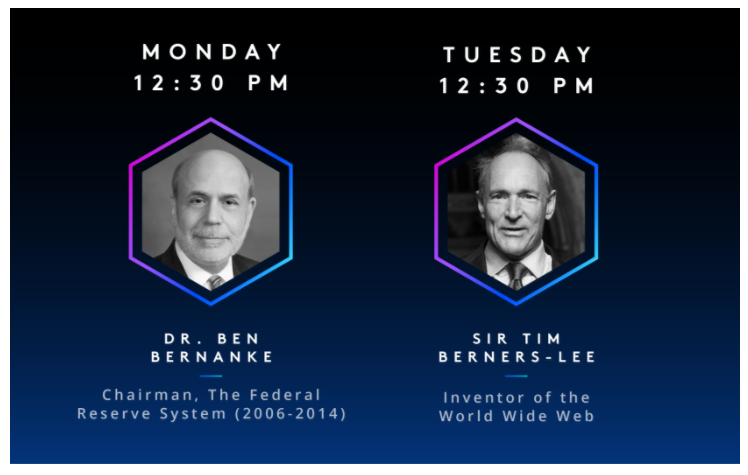 XRP has gone from 20 cents per XRP token last Wednesday to 27 cents this morning (blue circle).

Wishing you an amazing week ahead! 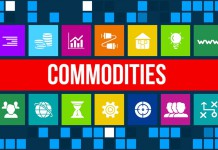