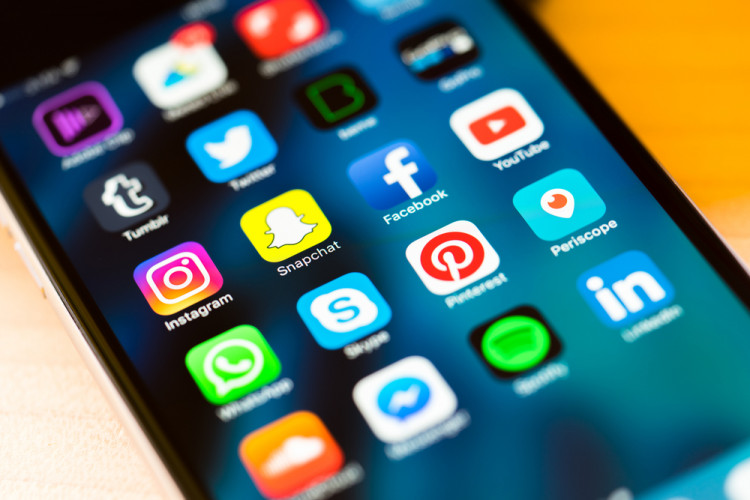 In the second half of the 1990s and at the beginning of the current millennium, there was real madness for technology companies. Investors believed that the so-called “dot-com” firms was the future of the economy and that each of them brought profit margins. As it turned out, only some of them succeeded, and the rest of them quickly disappeared from the market.

The dot.com bubble collapsed in early 2000 when the Nasdaq Composite index of NASDAQ fell from more than 5,000 points to about 2,000. Let’s add that the level of 5,000 were broken only last year after Donald Trump was elected to the 45th president of the United States.

The reason for the rise of the Internet bubble at the beginning of the millennium was too much faith in the IT industry. Firms built in garages, like many technology companies, easily got funds for development from venture capital firms. They also have quickly IPO on NASDAQ, which was less demanding than the older and more prestigious NYSE. After the IPO, stock prices generally headed north. Nobody checked what was going on with money from venture capital, and these were mostly wasted. This was followed by creative accounting and bubble ready.

It is a little less telling that in 1998 the federal funds rate fell from 5.5% to 4.75%, which resulted in investors looking for alternative forms of investment. Technological companies in this period were fashionable.

Is that period unlike the present, only to a much bigger scale? In 2015, the Federal Reserve raised its federal funds rate for the first time in nine years! For seven years we had zero interest rates. Central banks have never been so loose monetary policy in the past (apart from the Fed, all major central banks have lowered their interest rates to zero and some have even introduced negative, ECB, BoJ and SNB). It currently ranks second in terms of the length of the bull market on Wall Street, launched in March 2009. The longer we had only to deal with between 1987 and 2000.

There is also a strong interest in technology companies. Just give an example of a Facebook company that has grown by about 300% since the IPO. The most desirable companies in the technology industry have even come to designation, namely FANG. This acronym is short for four companies, Facebook, Amazon, Netflix, Google (now Alphabet). They are all from the technology industry, have a huge market share and their shares are traded at very high levels. Let’s take a closer look at these companies.

This company does not need anyone to present. Founded in 2004 by Mark Zuckerberg, now thirty-two years old with several billions of dollars in the account. The social networking site has nearly 2 billion users. In addition, Facebook also owns applications such as Instagram, Messenger, WhatsApp.

The company debuted on the stock market in May 2012 at a price of $ 38 per share. For five years the share price has increased by almost 300%. The company has been heavily involved in advertising for some time, which has significantly increased revenue. For example, in 2015, Facebook increased its revenue by 44% over the previous year, by 2016 by 57%, and by 2017, revenue is forecast to grow by 38%, which is still impressive. Most revenue, as much as 84%, comes from mobile advertising.

The company was founded in 1994 and is now the largest online store in the world. At the beginning of its business, Amazon was an online bookstore. Over time, the assortment has expanded into such products as DVD, music, computer hardware, electronics, furniture, foodstuffs and much more.

Revenue in 2015 increased 20% compared to the previous year, and in 2016 by about 25%. Amazon, in addition to web sales, also develops cloud services for Kindle readers, or own cargo planes and magazines.

Netflix is the largest movie rental company in the world. Video rental is via streaming media by the Internet. Netflix services are available worldwide except China, North Korea, Syria and the Crimea. In the Midwest, local suppliers offer Netflix products through licenses, and in other places, offering services is impossible due to policy or armed conflict.

Netflix’s services are used by almost 100 million users. In the fourth quarter of last year. The number of platform customers increased by 7 million. It was the best quarter in the company’s history. Revenue in 2016 increased by 30%, but costs are also rising as well. The company is heavily engaged in its own production, which is to be its showcase. In 2017 the company will spend $6 billion on its own production, which is $ 1 billion more than in 2016. Investors are also concerned that the very fast growth of subscribers may soon end, so quarterly results are closely watching their gains.

The partner of the cycle is TMS Brokers 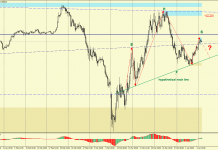