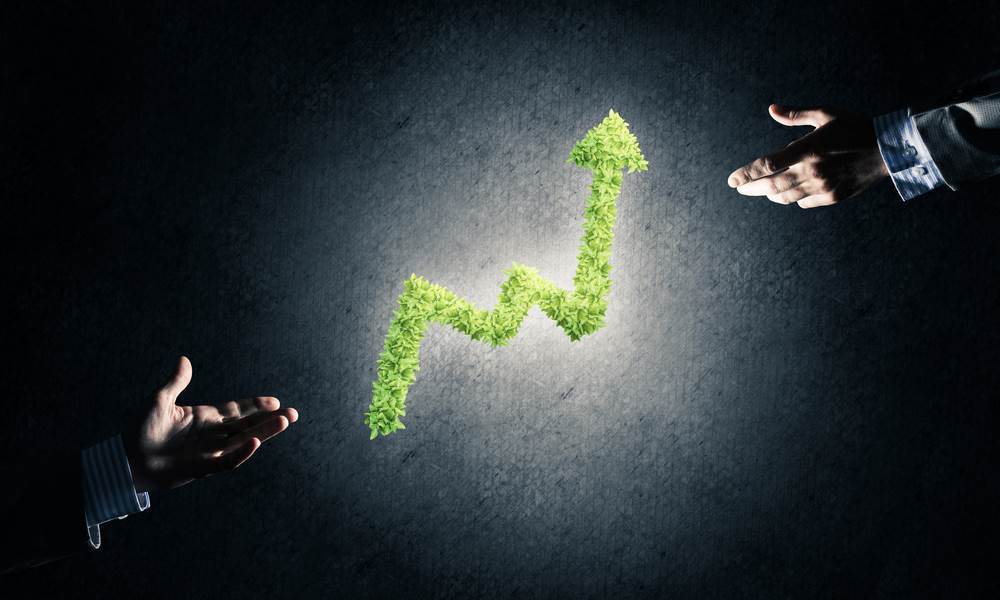 Bitcoin reigns among the crypto, Tesla the leader in the stock market
According to Tradingview, Bitcoin and Tesla, a manufacturer of electric cars, are the most popular and most viewed assets on their online charting platform. This should not come as a surprise, as the price of Bitcoin has increased by as much as 60% since the beginning of the year, while the price of Tesla shares has more than tripled over the same period.

Tesla and Bitcoin the most popular assets

In 2020, the crypto market is again attracting investors’ attention. The price of the most popular cryptocurrency – Bitcoin – has increased by as much as 60% since the beginning of the year. On the one hand, this can be explained by the turmoil on the traditional market, which was caused by the coronavirus pandemic, and on the other hand by the growing interest of both retail and institutional investors and the use of blockchain technology in subsequent areas of our lives.

– According to the latest data, Tesla and Bitcoin are the most frequently observed assets on our platform – we can read in the Tradingview statement.

As far as Tesla, an electric car manufacturer, the stock price rose from $402 to even $1650 in January. The reason for such high volatility on Elon Musk company is that the prospects for the electric car industry in the future are improving. In July, Tesla was the most frequently observed company in 31 states in the U.S., and Bitcoin was right behind it.

– While companies like Apple are approaching the 2 trillion capitalization limit, investors are not paying as much attention to them as Bitcoin or Tesla. – informs the platform.

Tradingview is a social networking platform for traders based on cloud-based solutions. Traders can not only view charts of various financial instruments, but also trade directly on the platform.

Bitcoin with a chance for further growth?

Looking technically at a BTC/USD chart on a daily interval, we can see that the upward movement has accelerated after breaking the $10,000 round. The upward movement has slowed down slightly, but you can see the triangle formation building up. If the upper limit of the structure is overcome, another wave of growth may be generated. 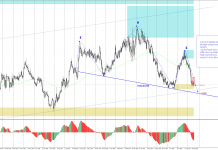