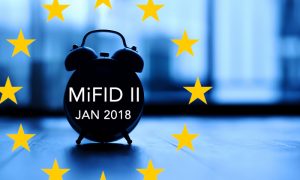 When dealing with a key, historic and EU-wide document implementing protection measures for investors in the European Union (Markets in Financial Instruments Directive II – MiFID II), one would expect its translation into Polish to be impeccable and verified a countless number of times, not only by several translators and proof readers, but also by an army of experts and lawyers. It looks like some weak links were present in the system, as a critical mistake (omission) crept into the official Polish version of MiFID II, bringing about grave consequnces that have been keeping some Polish retail awake recently.

How did  it all come about?

The situation that arose is particularly unusual, considering the fact that the said omission had not been spotted by any officials from the Ministry of Finance, KNF (Financial Supervision Authority), nor from EU authorities throughout the time when the new law was still not in power. It only caught the attention of investors who learned about the consequences of that fatal mistake the hard way. 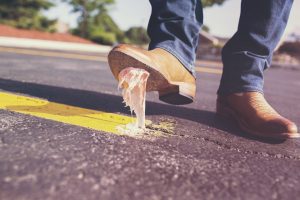 The MiFID II Directive that came into force as of 1 January (published together with its official Polish translation published in the Official Journal of the European Union), shook up EU retail investors’ world, aiming to provide them with special protection. We outlined its provision in our article „MiFID II Reshapes European Markets”.

What complicated the whole situation were product intervention measures introduced as of 3 January 2018, about which we wrote in our article ESMA regulations – and what next. In a nutshell, they introduce limitations on the maximum level of allowable leverage on FX CFDs to 30:1. It meet with fierce criticism on the part of some individual investors and the financial brokerage industry as such, who claimed that it infringed on the freedom of conducting business and investment activity.

It all came out when retail investors wanted to become professionals 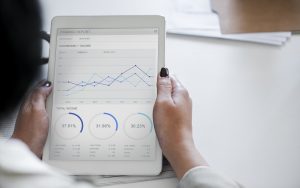 The scope of protection depends on an investor’s knowledge and experience, with retail clients of brokerage houses obtaining the highest level of protection, which, however, is not applicable to a professional. The latter comprise financial institutions and entities specialising in financial markets. However, there is a gateway that allows a retail investor to become a professional one upon the fulfilment of three conditions. For practical purposes, we will not be quoting the Polish version the Directive. The mistake in question consists of an omission, which we have put in brackets and highlighted in red quoting the English version:

“In the course of  that assessment,  as  a  minimum,  (two  of) the  following  criteria  shall  be  satisfied:

—   the  client  works  or  has  worked  in  the  financial  sector  for  at  least  one  year  in  a  professional  position,  which  requires  knowledge  of  the  transactions  or  services  envisaged.

Member  States  may  adopt  specific  criteria  for  the  assessment  of  the  expertise  and  knowledge  of  municipalities  and  local  public  authorities  requesting  to  be  treated  as  professional  clients.  Those  criteria  can  be  alternative  or  additional  to  those  listed  in  the  fifth  paragraph.”

The legal mess that needs to be sorted 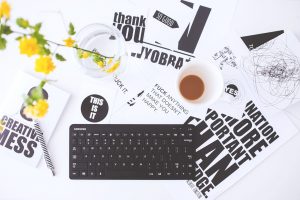 Clearly, one can only imagine the dilemma investors of brokerage houses in Poland who wish to be upgraded to the status of a professional investor are facing now, as the law-maker’s clear intention was that only 2 out of 3 of the above conditions must be met. An obvious question arose which language version prevails? Based on the EU law, all legal acts are published in EU’s official 24 languages, each version is, by law, considered binding.

To make matters even more complex, no announcement has been made on official websites of the Official Journal of the European Union, ESMA, not to mention the Polish MF and KNF. Even though such information would not eliminate the legal confusion that followed this very unfortunate omission, at least it would send some reassuring signals that the error will be rectified soon. 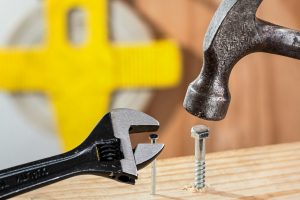 What adds more puzzlement to the whole matter is the fact that section 5(1) of the Regulation issued by the Minister of Finance, dated 30 May 2018, on the mode and conditions applicable to the conduct of investment firms, banks, referred to in Art. 70(2) of the Act on the Trade in Financial Instruments and Custodian Banks specifies that it is sufficient to meet only 2 out of the 3 conditions quoted above.

A representative of the Polish Ministry of Finance (MF) admitted that a mistake crept into the Polish version of MiFID II:  „A discrepancy has been identified in the translation of the regulations”. It does not occur in the English, French or German version. The MF announced it is going to make efforts to get relevant amendments introduced. 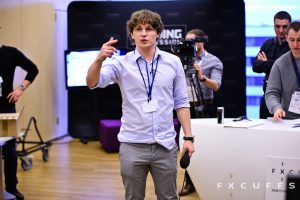 Fundacja Trading Jam (Trading Jam Foundation – TJF), chaired and co-founded by Rafał Zaorski, one of Poland’s most widely recognized businessmen, traders and recently also an initiator of ambitous projects on the Polish blockchain and cryptocurrency market (as part of Krypto Jam SA and Crypto Security Fund), decided to submit an official request for the correction of the troublesome translation. It was made public in TJF’s  official announcement:

“Today Trading Jam Foundation submitted a request for amending the translation of MiFiD II Directive, which, in its current version, contains certain provisions that are erroneous and disadvantageous to investors. Below we append a letter addressed to the European Parliament, as well as KNF and the Prime Minister.”

The opening section of the letter mentioned above reads as follows:

“Acting as a Foundation under Polish law, bringing together over 25 thousand individual investors operating on the capital market, both from Poland and other EU countries, we should like hereby to request that the mistake in the Polish translation of MiFID II Directive be corrected. The functioning of the said translation in the Polish legal system may bring negative consequences to capital market participants, as well as law-makers. Furthermore, we consider that the retainment of the said erroneous translation in the Official Journal of the European Union considerably undermines the trust that citizens place upon the prevailing Community law.”

It can only be hoped that this and other interventions that, on paper, involve two words omitted in the official Polish translation of this key piece of legislation, will bring the desired results. The ramification of this omission are part of a series of notorious mistakes that have been occurring in official translations of EU law into Polish, including Directive 93/13. It had tangible consequences for people who took out mortgage loans denomitated in Swiss francs.